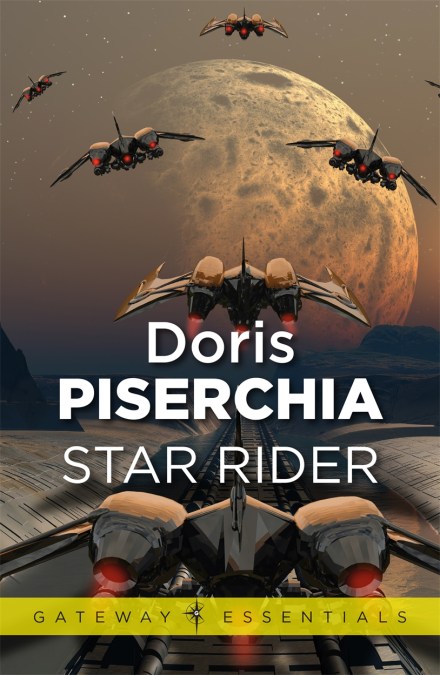 by Doris Piserchia
Doubleluck…Home…with its streets of flowing gold, waterfalls of diamonds, lakes of perfume – and its deadly curse! Jade is the one human with the will to challenge all odds and find the key to save her species. Fellow creatures fear her ability to dream. The powerful Rulon will exterminate all galactic life unless he can possess both Jade and the riches of Doubleluck. The brutal Dreens seek to mate with her to improve their inferior stock. Escape from each of them brings her one step closer to the perfect monument that is Doubleluck – a monument that covers a lonely grave. 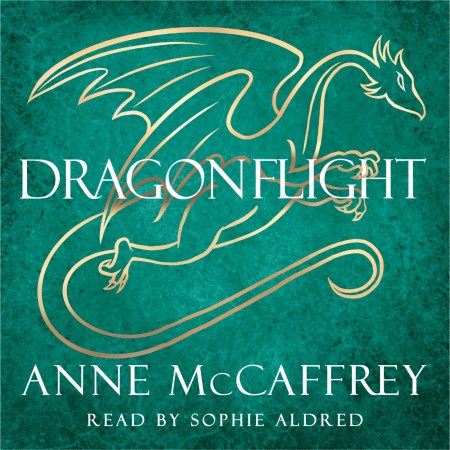 The Dragons of Pern are the world’s only defence against an ancient threat – Thread, an evil rain that devours everything it touches. Paired with their riders from the moment they hatch, they risk their lives burning the scourge of the Red Star from the sky. But the dragons are in decline – the Red Star hasn’t posed a threat for generations, and the people of Pern have forgotten what they owe the Dragonriders. Only one Weyr remains, and the only dragon Queen is dying…

F’lar knows that the Red Star is rising again, and that the ancient threat will return. His only hope is the last Queen egg, and finding a woman strong enough to be the new Queen’s rider. But the villainous Lord Fax has other plans… 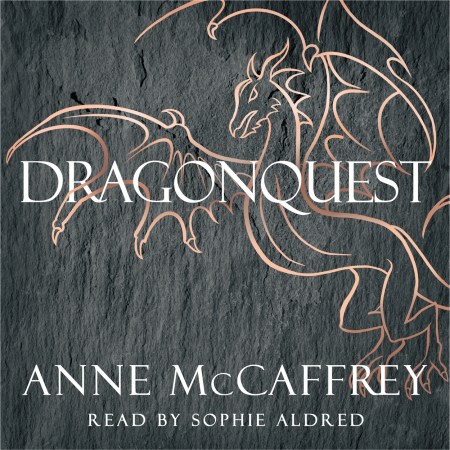 The Weyrs are full again, with old and new riders taking to the skies to fight Thread once again. But all is not well across Pern – the Oldtimers are struggling to adapt to the changes their centuries-long absence has brought, and F’Lar and Lessa must carefully balance their conservative ways against those of their allies in the Crafts and Halls.

As new technology makes the Red Star appear closer than ever, F’Lar’s brother F’Nor starts to look for ways to rid Pern of Thread once and for all… but at what risk?