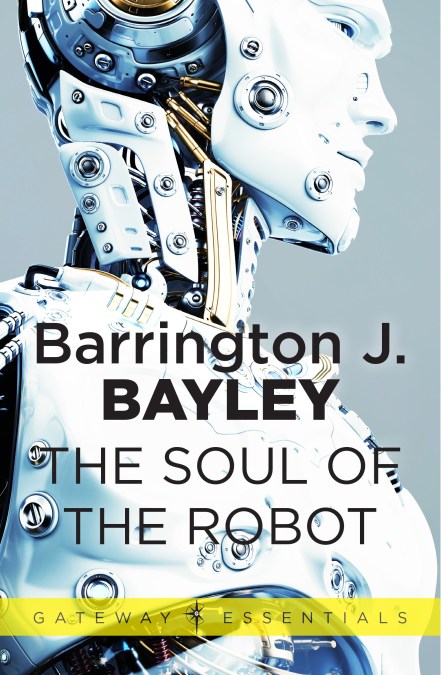 The Soul of the Robot

by Barrington J. Bayley
He was unique. Alone in a world that did not understand him, he tested the super powers of his mind and body. More than a machine, but less than a man, he searched restlessly for the truth. Before his quest was done, he had died and been reborn, had fought his way from a grim dungeon to a royal throne.

Jasperodus, the only super-robot to have been granted consciousness, must decide whether to share his soul-possessing secrets with the other robots or to betray them to save mankind. 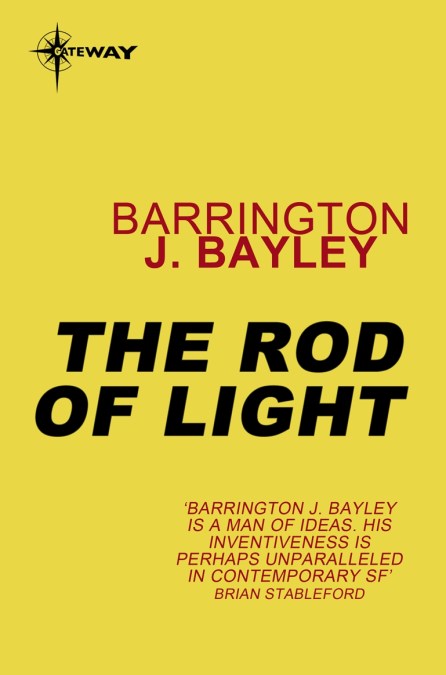 The Rod of Light

The ultimate hope of the most powerfully intelligent robots lies in the attainment of human consciousness. And they are willing to steal men’s souls if they must, to get this final elusive quality for themselves.

Only one free robot, Jasperodus, has been granted true consciousness – a soul – by his maker, now long dead. Brought into the soul research project by force, Jasperodus faces a moral dilemma: to release his secret and bring about the final downfall of humanity to a new race of super-robots, or to keep his own kind forever from the light of consciousness. And the mechanized armies of the humans press ever forward, seeking the robot hideout. 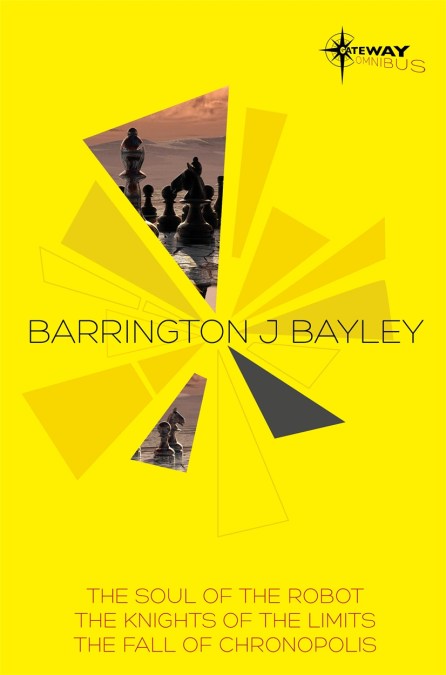 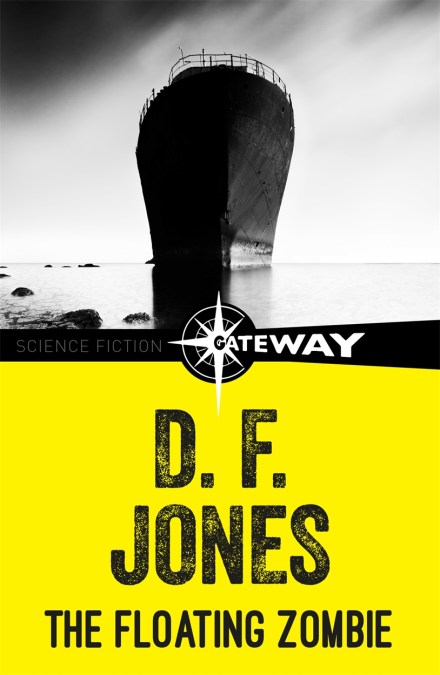 by D. F. Jones
The Taking of AT1: Before AT1 had ground down the slipway unchristened – rightly, said seamen, for it would be a ship with no soul – it had been dubbed ‘Zombie’. That sinister name would stick and prove its accuracy.

AT1 was a robot-ship, a ship with no crew, only a tiny security force of three men & a woman. ‘Invulnerable,’ said its inventors, ‘foolproof’. But it was neither – not if one of the four security guards was an insane, ruthless killer. And if the greatest, most powerful self-contained nuclear reactor in the world fell into the hands of such a person, the whole world was in peril!