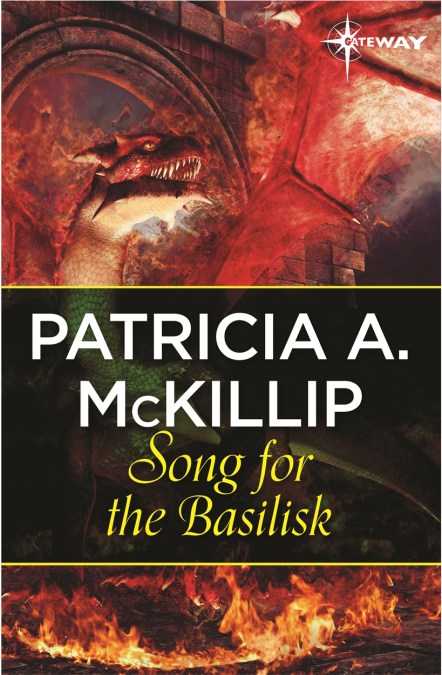 Song for the Basilisk

by Patricia A. McKillip
As a child, Rook had been taken in by the bards of Luly, and raised as one of their own. Of his past he knew nothing – except faint memories of fire and death that he’d do anything to forget. But nightmares, and a new threat to the island that had become his own, would not let him escape the dreaded fate of his true family. Haunted by the music of the bards, he left the only home he knew to wander the land of the power-hungry basilisk who had destroyed his family. And perhaps, finally, to find a future in the fulfillment of his forgotten destiny. 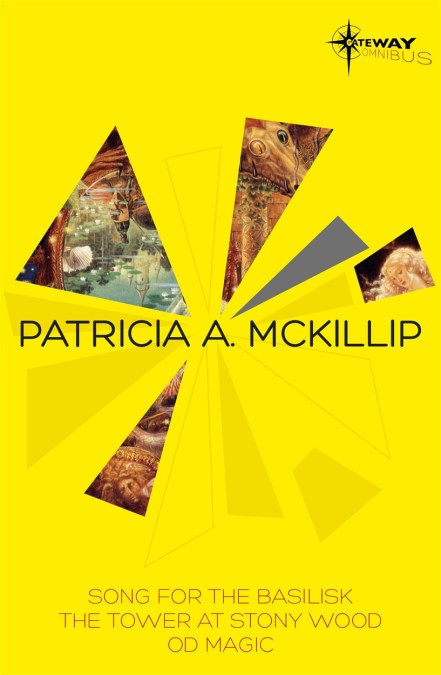