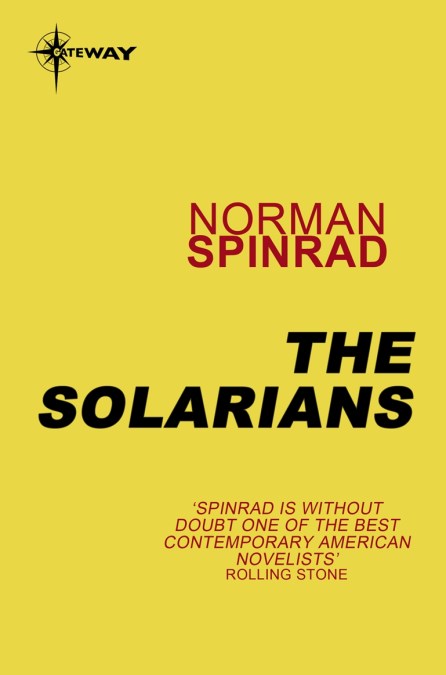 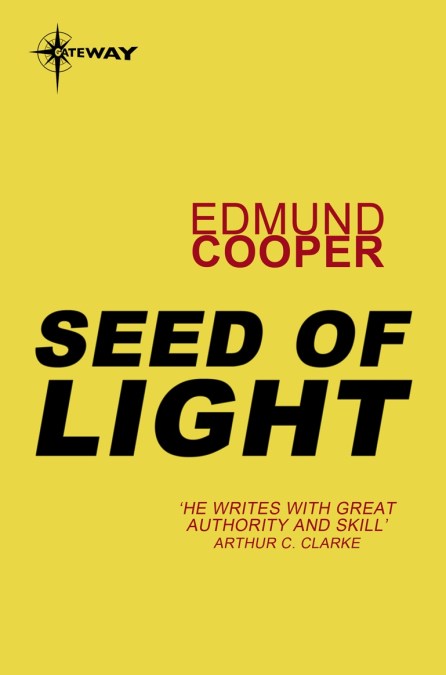 by Edmund Cooper
TEN MEN AND WOMEN ESCAPED IN THE STARSHIP – THE ONLY HOME THEY WOUKD KNOW FOR GENERATIONS – THE SEED FROM WHICH THEY WOULD BUILD A NEW RACE.

The Solarian was a hundred metres high and, at its broadest point, twenty metres in diameter. It was designed to carry an initial crew of ten people – five men and five women – with provisions for subsequent children. Yet in that vast hull every cubic metre of space was indispensable, for the ship was a self-contained world, required to support human life independently for centuries.

No member of the crew, male or female, could regard themselves as a separate entity, an individual personality. But each person was a part of a total life-unit, a dedicated nucleus that might one day expand into a tribe; that might, phoenixlike, bring forth a new human race.