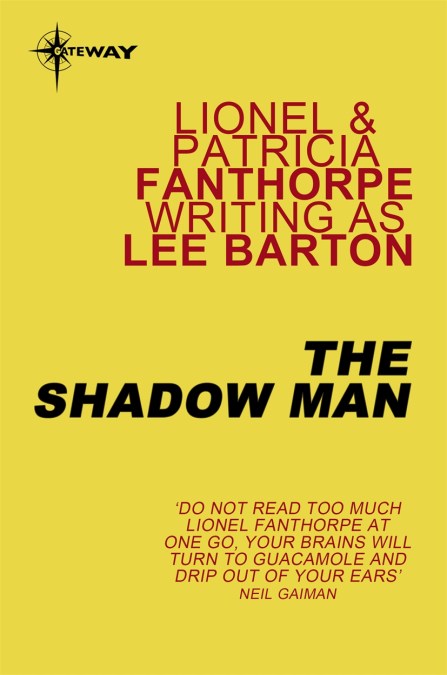 by Lionel Fanthorpe by Patricia Fanthorpe by Lee Barton
‘The Night Walker’ began as an ordinary country legend. No two stories agreed on the details and Paul Donovan’s attempts to sift out the facts seemed doomed to failure. He was on the verge of omitting it from his new series of articles on East Anglian Folklore when a sudden, sinister coincidence brought the old story sharply back into focus. An eccentric old wildfowler was taken to hospital where he babbled incoherently about “the man in the stove-pipe hat” before dying of inexplicable injuries. Donovan restarted his enquiries and found an unexpectedly determined ally in Shelia Morrison, an outcast from her village, who had been befriended by the dead wildfowler. together they hunted for intangible clues across the lonely reed beds and slow mysterious rivers of Broadland – the areas holiday-makers rarely see. Piece by piece the puzzle fitted together to reveal a chain of horror linking the past and present…connecting the mid-1960s with the ghoulish outbreak of body-snatching at the start of the Nineteenth Century. Not all the victims had gone for medical research…

‘The Night Walker’ is abroad again and fear treads beside him. 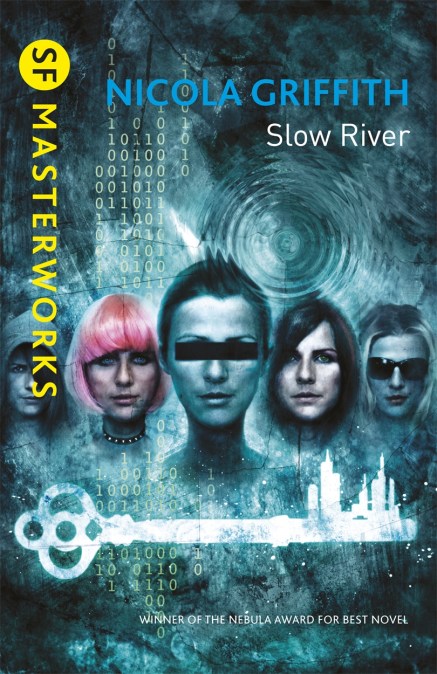 by Nicola Griffith
Lore van de Oest awoke in an alley to the splash of rain. She was naked, a foot-long gash in her back was still bleeding, and her identity implant was gone. She had been the daughter of one of the world’s most powerful families … and now she was nobody. And she had to hide.

Winner of the Nebula Award for best novel, 1996.