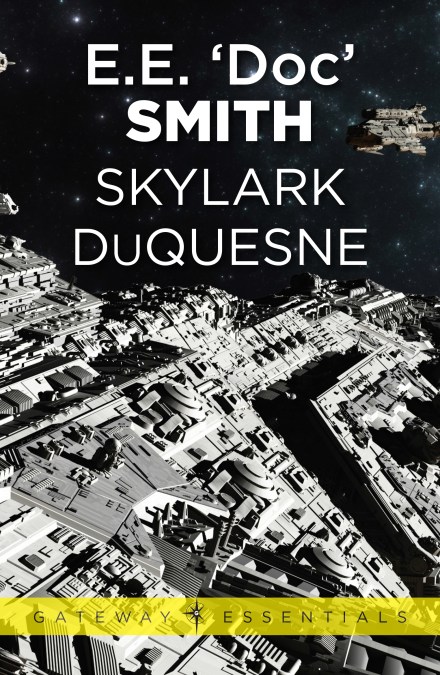 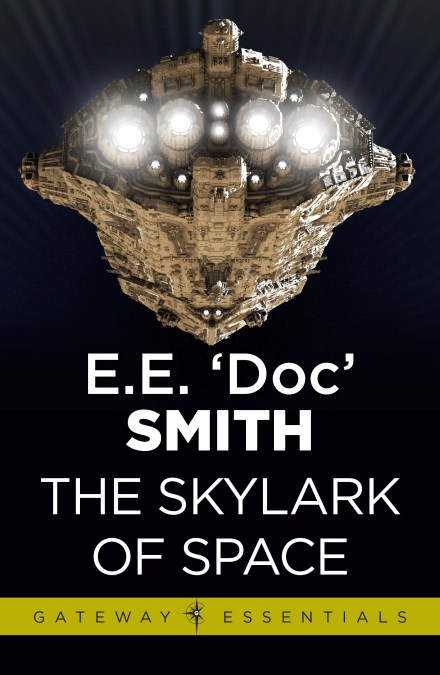 The Skylark of Space

by E.E. ‘Doc’ Smith
Brilliant government scientist Richard Seaton discovers a remarkable faster-than-light fuel that will power his interstellar spaceship, The Skylark.
His ruthless rival, Marc DuQuesne, and the sinister World Steel Corporation will do anything to get their hands on the fuel.

When they kidnap Seaton’s fiancee and friends, they unleash a furious pursuit and ignite a burning desire for revenge that will propel The Skylark across the galaxy and back. 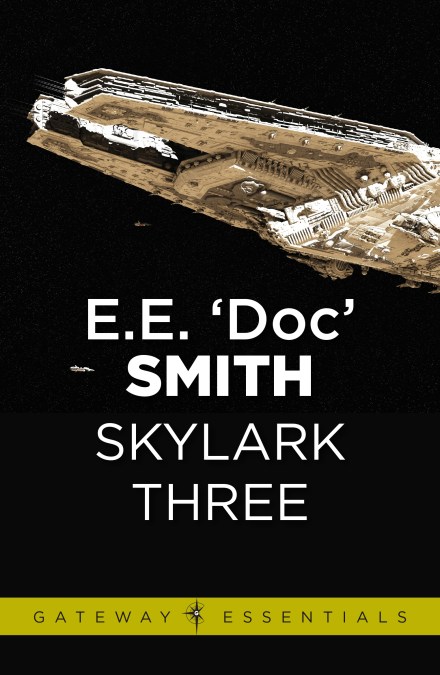 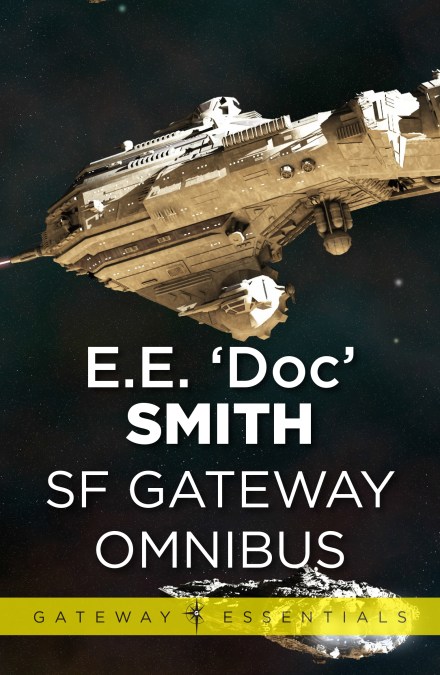