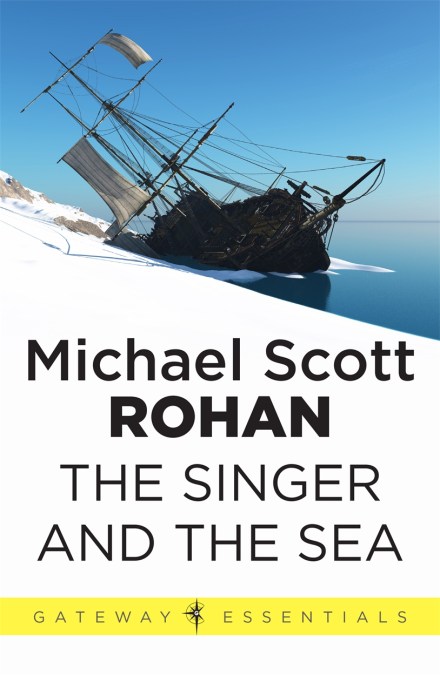 The Singer and the Sea

by Michael Scott Rohan
Gille Kilmarsson is a mastersmith and musician in a quiet northern town. But he yearns for something more. When he saves a Southern merchant ship from the savagery of the corsairs, he takes as his only reward an old musical instrument. And his life changes forever.


For the instrument has an ancient, magical past and it soon leads Gille and his companion, Olvar, on an amazing voyage of adventure and discovery. A voyage in which they must confront not only the mysteries of the sea but also a ruthless, barbaric tribe intent on massacring an ancient people fleeing the encroachment of the restless Ice… 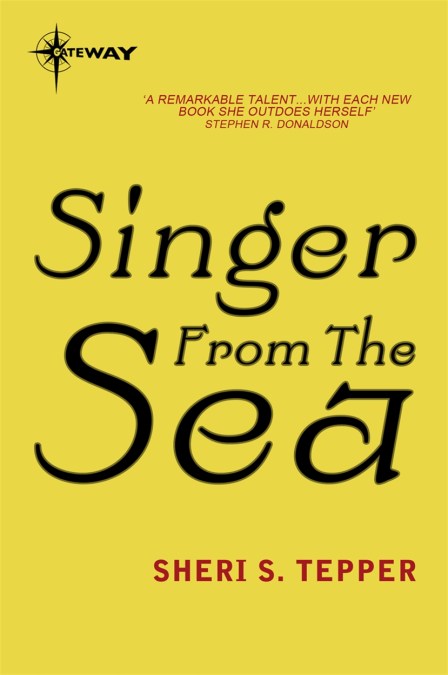 Singer From The Sea

by Sheri S. Tepper
An accomplished student and heiress to a great title, Genevieve has been brought up as a Proper Young Lady, carefully instructed in the Covenants. She must soon take up the time-honoured responsibilities of womanhood: that is to marry a nobleman of her father’s choosing and bear a child at the age of thirty.

But Genevieve remembers all the stories and the secret knowledge learned from her mother, now long dead, and she yearns to heed the call of the sea – though she has never even seen the vast waters that cover most of the surface of her home planet of Haven.

And she begins to uncover bitter truths about the seemingly backward planet of Haven . . .