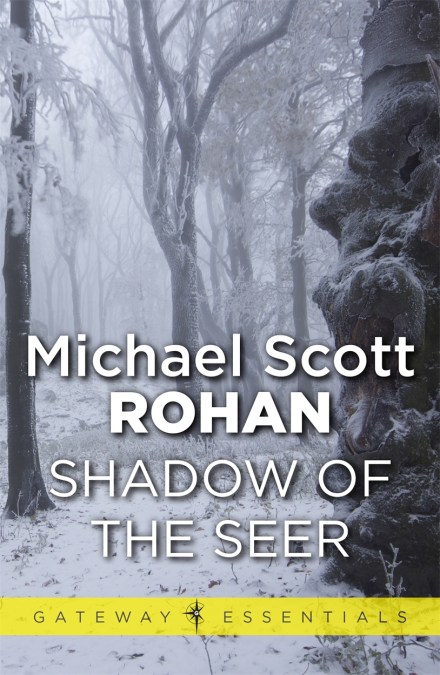 Shadow of the Seer

by Michael Scott Rohan
The Winter Chronicles record many tales of the folk who fled out of the west seeking refuge from the spreading dominion of the Ice. The savage, soulless warriors had destroyed the ancient civilisations, and all that survived was legend.

Among those legends is the extraordinary story of Alya, a seer’s son. Still struggling to control the magic he has inherited from his father, Alya is cast adrift in a hostile land. With nothing left to lose, he embarks on a quest – to avenge the slaughter of his kin, and to rescue the girl he loves. It is a quest that will lead Alya through a world in turmoil – a world of magic and ice.