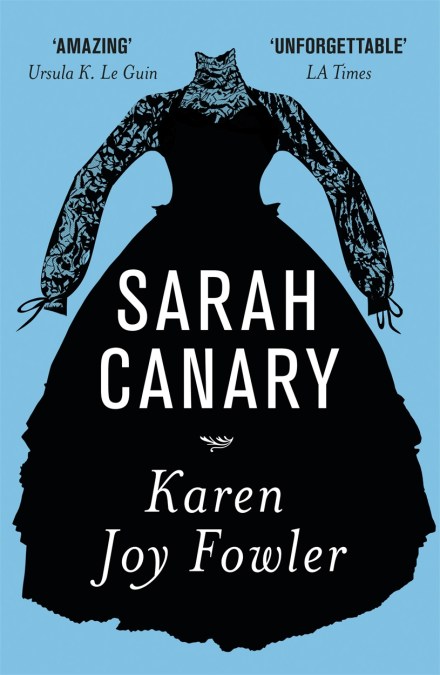 by Karen Joy Fowler
Set in the Old West, this is the strange, magical tale of Sarah Canary and the ragtag band of misfits and lovers she trails in her wake

When black cloaked Sarah Canary wanders into a railway camp in the Washington territories in 1873, Chin Ah Kin is ordered by his uncle to escort ‘the ugliest woman he could imagine’ away. Far away. But Chin soon becomes the follower. In the first of many such instances, they are separated, both resurfacing some days later at an insane asylum. Chin has run afoul of the law and Sarah has been committed for observation. Their escape from the asylum in the company of another inmate sets into motion a series of adventures and misadventures that are at once hilarious, deeply moving, and downright terrifying. 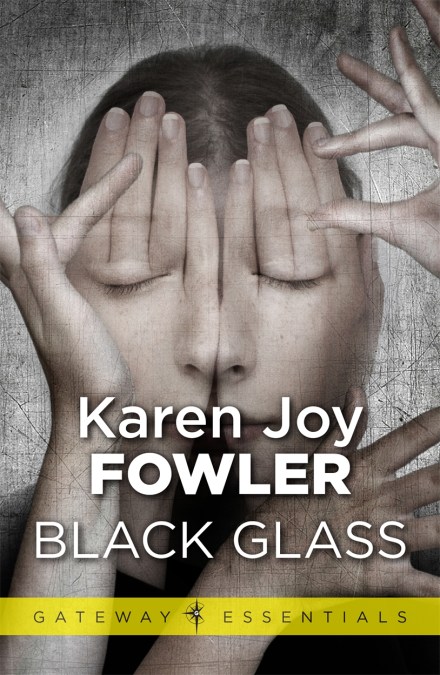 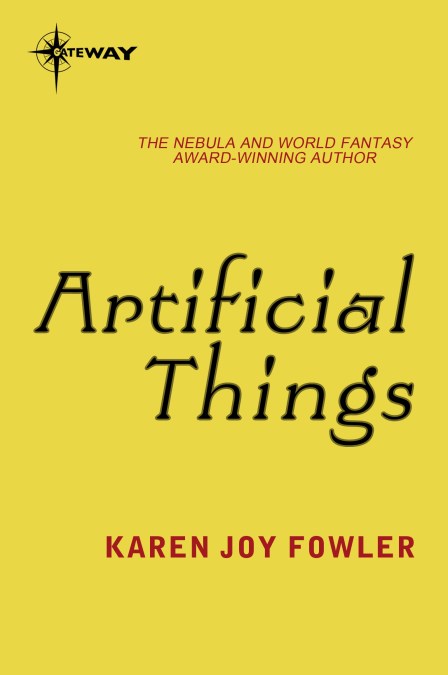