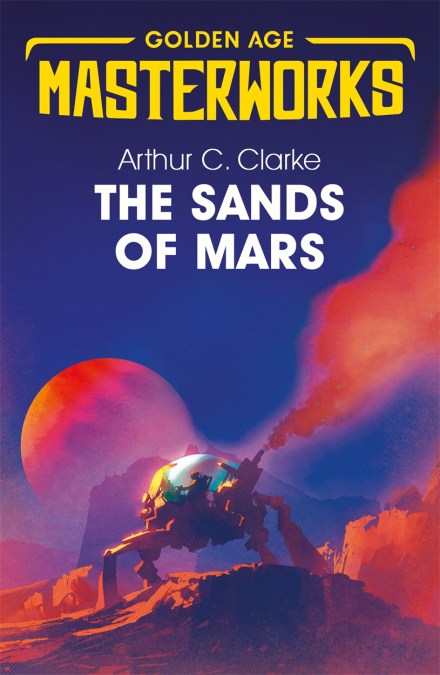 The Sands of Mars

by Arthur C. Clarke
It is the twenty-first century. On Mars a dedicated group of pioneers – among them some of Earth’s finest brains – struggle to change the face of the planet . . .

Science fiction writer Martin Gibson finally gets a chance to visit the research colony on the Red Planet. It’s a dream come true – until he discovers the difficulties and perils of survival on another world . . . and the very real terror it holds. 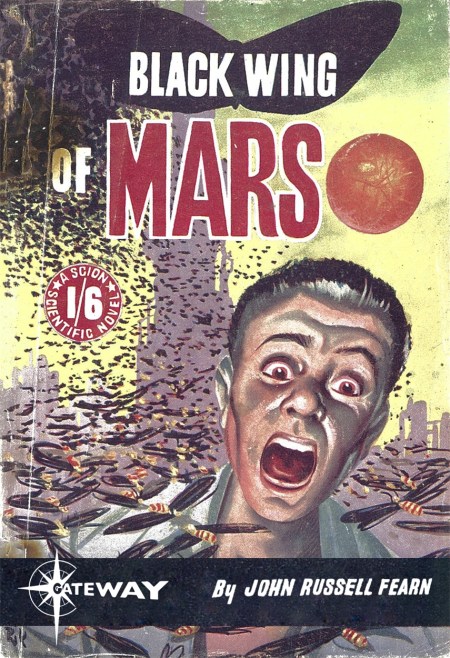 by John Russell Fearn by Vargo Statten
Max Harborn and his wife Eva, the first space explorers to visit Mars, discover an almost dead world of endless deserts. Lifeless, that is, except for a few curious Martian moths, paradoxically existing in the absence of vegetation and water. Two of the living moths are brought back to Earth, along with samples of rocks, sand, and atmosphere. But once back on Earth, the two moths, male and female, escape from captivity, and begin breeding at a prodigious rate. The alien grubs are capable of eating almost anything, and soon the world is imperilled by a horrifying destructive plague of the Martian moths… 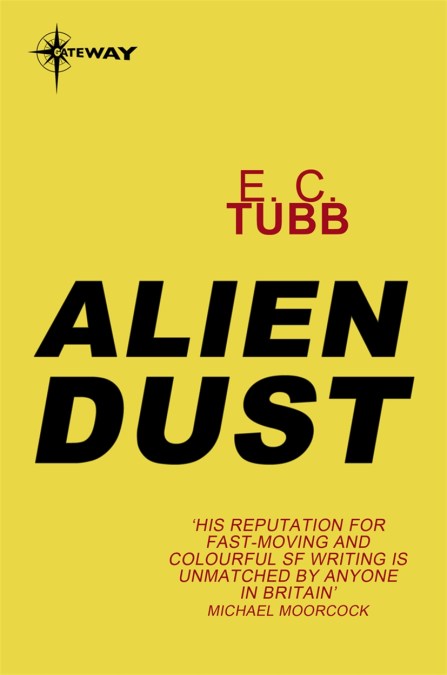 by E.C. Tubb
ALIEN DUST relates the first thirty-five years of the colonization of Mars. It is a poignant story of Man against Nature. No individual hero or heroine marches steadily through its pages. There is no triumphal ending-only faint hope. Instead, against a background of the shifting red sands of a planet unfit for human habitation, emerges the grim picture of pioneer men and women pitting their courage, wits and even lives against the biggest enemy in the Solar System-an alien planet. Rich and warm in human emotion, ALIEN DUST is one of those rare science fiction stories which presents Man in his true perspective-as the intruder.