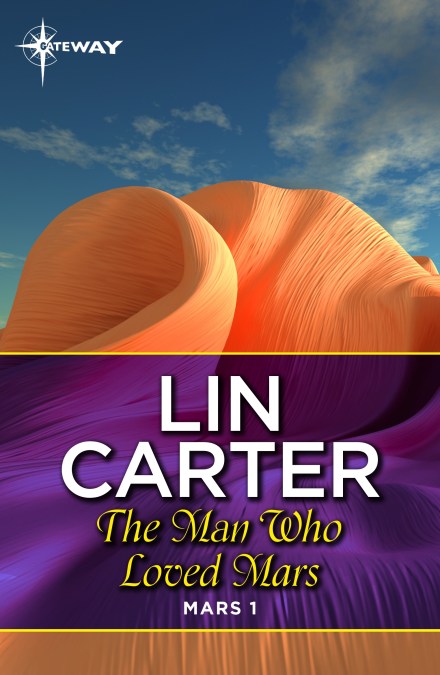 The Man Who Loved Mars

by Lin Carter
A rose-red city, half as old as time. Once it had been king city of a mighty empire and the center of the ancient faith – Gateway to the Gods, the old epics name it. Now it was dead, empty, deserted, only a dim ghost of its vanished splendor. Such was Ilionis. Lost city of Mars. A somber ruin, cold and lonely. But Ilionis was not forgotten. The old city held a valuable treasure. A treasure that brought Earthmen Ivo Tengren and scientist Keresny on a strange and difficult journey to the city’s gates. A journey that was now ended. Ilionis had been found. The treasure was close by. And now an even stranger journey was about to begin.