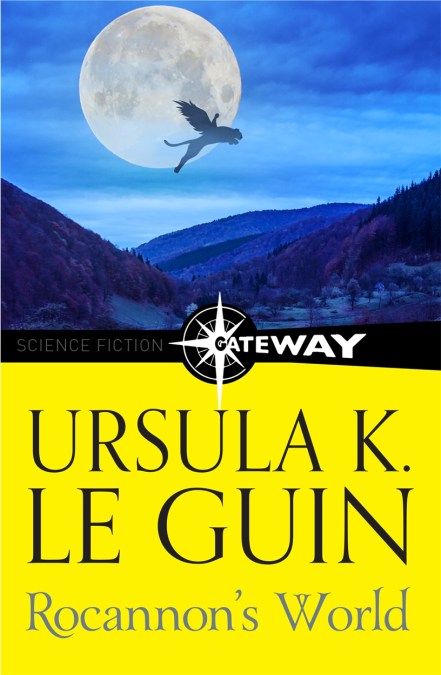 ‘Ursula Le Guin is a chemist of the heart’ David Mitchell, author of CLOUD ATLAS

Earth-scientist Rocannon has been leading an ethnological survey on a remote world populated by three native races: the cavern-dwelling Gdemiar, the elvish Fiia, and the warrior clan, Liuar. But when the technologically primitive planet is suddenly invaded by a fleet of ships from the stars, rebels against the League of All Worlds, Rocannon is the only survey member left alive. Marooned among alien peoples, he leads the battle to free this newly discovered world – and finds that legends grow around him as he fights. 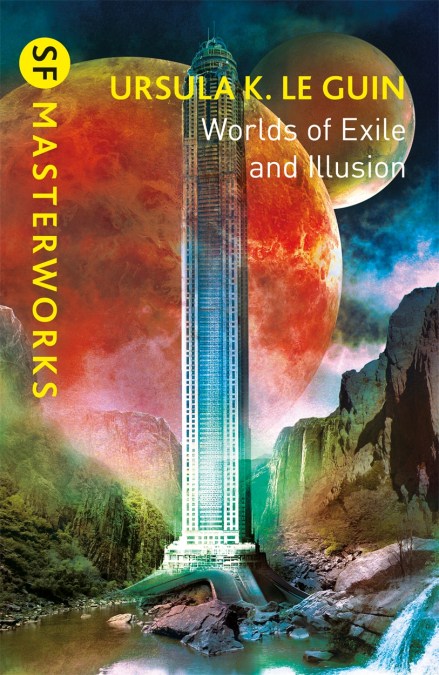