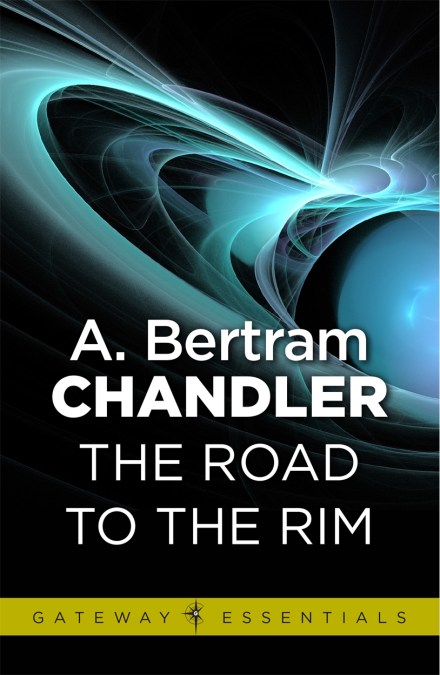 The Road to the Rim

by A. Bertram Chandler
Meet John Grimes at the very beginning of a career that will lead him to fame and glory out at the edge of the galaxy, out where the laws of men are nonexistent, and those of nature itself are sometimes tenuous.

Someday Grimes will be a Commodore in the secessionist Rim Worlds Navy, but for now he is merely a very junior lieutenant in another space navy entirely: that of the Federation. If he keeps his nose clean, one day he can be an admiral in that Service; all he has to do is follow regulations regardless of the consequences, and obey orders regardless of whether they are right or wrong – and he is determined to do just that.

But being John Grimes, he will find it a more difficult task than he expects – especially when he must turn a blind eye to the piratical acts of the Waldegrenese Navy, or ignore the plight of a beautiful damsel in distress. That’s why, although he doesn’t know it yet, he is already on . . . the Road To The Rim.