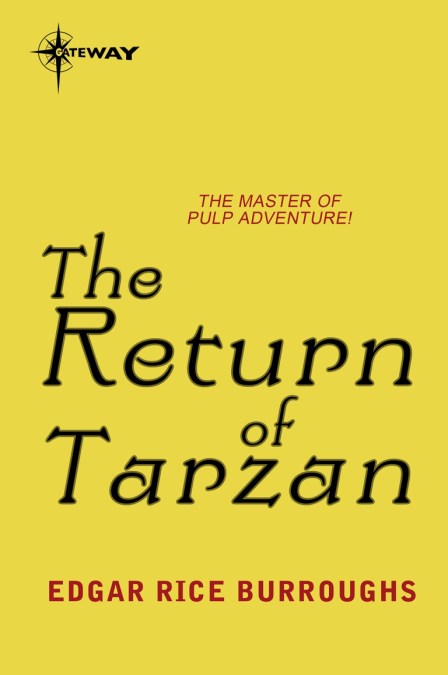 The Return of Tarzan

by Edgar Rice Burroughs
Tarzan had renounced his right to the woman he loved, and civilisation held no pleasure for him. After a brief and harrowing period among men, he turned back to the African jungle where he had grown to manhood. It was there he first heard of Opar, the city of gold, left over from fabled Atlantis. It was a city of hideous men – and of beautiful, savage women, over whom reigned La, high priestess of the Flaming God. Its altars were stained with the blood of many sacrifices. Unheeding of the dangers, Tarzan led a band of savage warriors toward the ancient crypts and the more ancient evil of Opar. 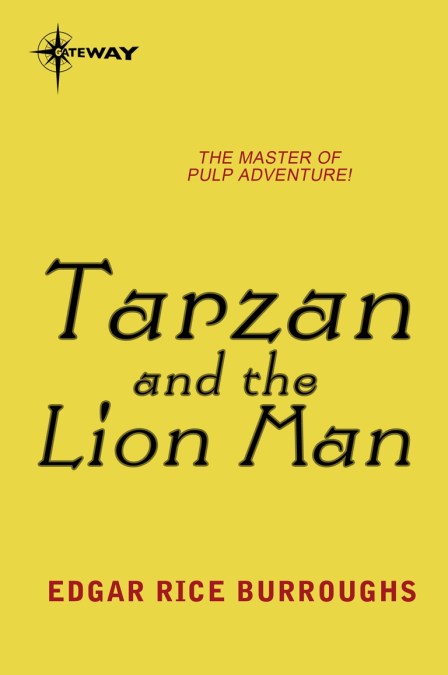 Tarzan and the Lion Man

by Edgar Rice Burroughs
A great safari had come to Africa to make a movie. It had struggled across the veldt and through the jungle in great ten-ton trucks, equipped with all the advantages of civilization. But now it was halted, almost destroyed by the poisoned arrows of the savage Bansuto tribe. There was no way to return. And ahead lay the strange valley of diamonds, where hairy gorillas lived in their town of London on the Thames, ruled by King Henry the Eighth. Behind them came Tarzan of the Apes with the Golden Lion, seeking the man who might have been his twin brother in looks – though hardly in courage! 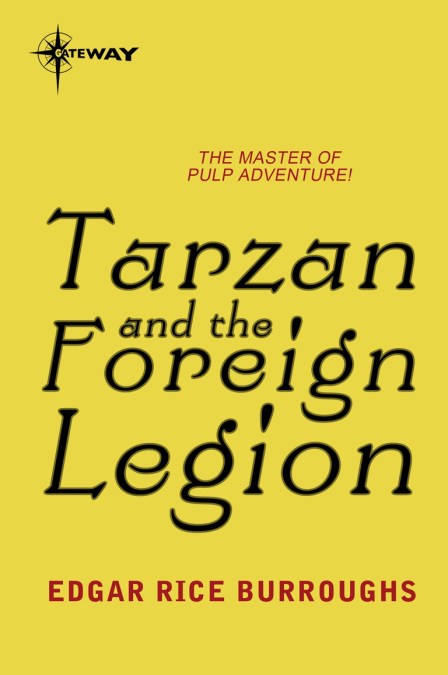 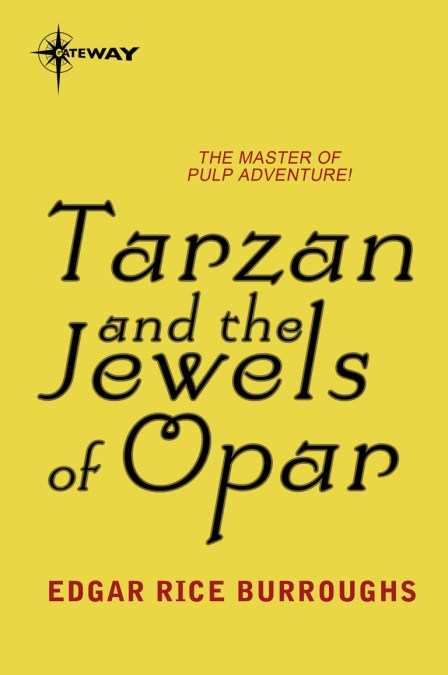 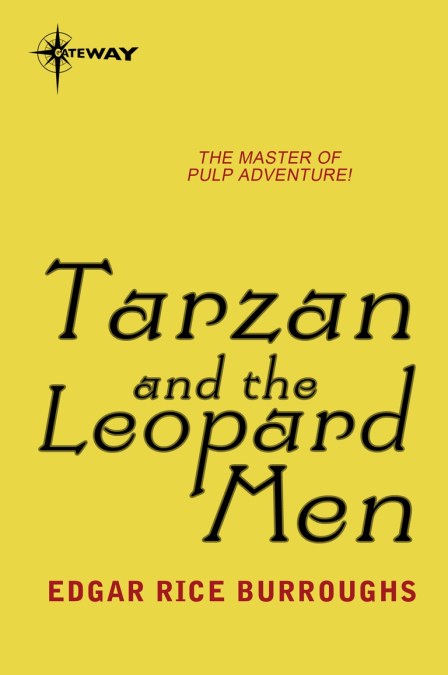 Adding to the suspense, an absorbing detail of interest is the mysterious quest of a beautiful American girl braving the dangers of the Dark Continent alone; while nonetheless interesting are two luckless and poverty-stricken white ivory poachers, whose trails cross those of both the Lord of the Jungle and the lone girl – trails that lead three of them to the forbidden precincts of the Holy of Holies of the Leopard Men, where no white man has ever been and returned alive. 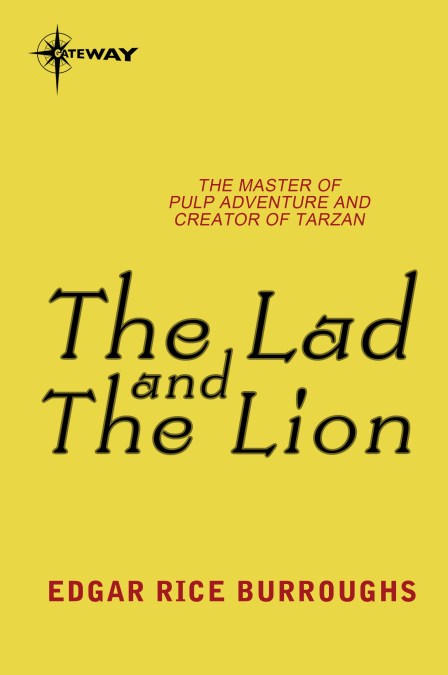 The Lad and the Lion

by Edgar Rice Burroughs
In THE LAD AND THE LION, Edgar Rice Burroughs has returned to a theme that catapulted his name to fame when he wrote “Tarzan of the Apes”. For here is the story of a youth – actually a deposed king – whose life is preserved by a miracle and who grows up on a derelict ship in companion with a lion.
Eventually the winds and currents deposit the strange pair on the coast of Africa, and the youth learns the lessons of the wild, helped by his closest friend and protector, the giant, black-maned lion.
The book is filled with the loyalty and staunch friendship of beasts – and with the treachery of man. It has all the trills and adventure and suspense that have made fans of millions of Edgar Rice Burroughs readers.