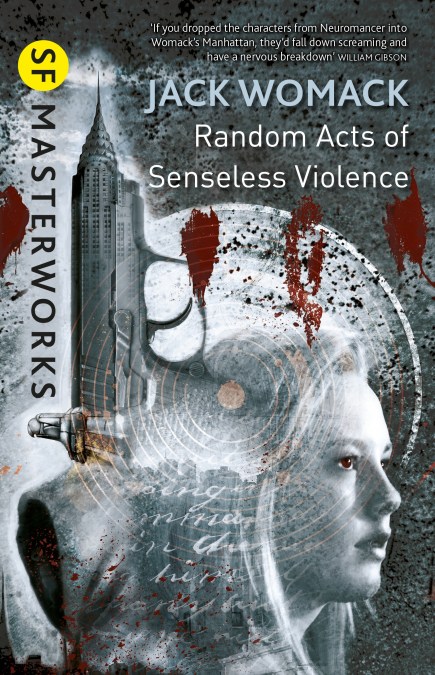 by Jack Womack
It’s just a little later than now and Lola Hart is writing her life in a diary. She’s a nice middle-class girl on the verge of her teens who schools at the calm end of town.

But in a disintegrating New York she is a dying breed. War is breaking out on Long Island, the army boys are flamethrowing the streets, five Presidents have been assassinated in a year. No one notices any more. Soon Lola and her family must move over to the Lower East side – Loisaida – to the Pit and the new language of violence of the streets.