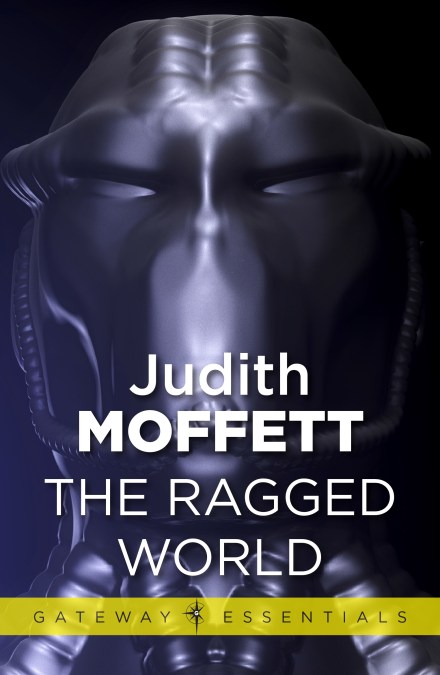 But slowly, against their will, some of the Hefn became deeply involved with their human counterparts. And to the handful of people who came to know them, the Hefn made a great difference: as mentors, researchers, rulers . . . and saviors. But could those few friendships sway the Hefn to help save a despoiled planet – and the human race? 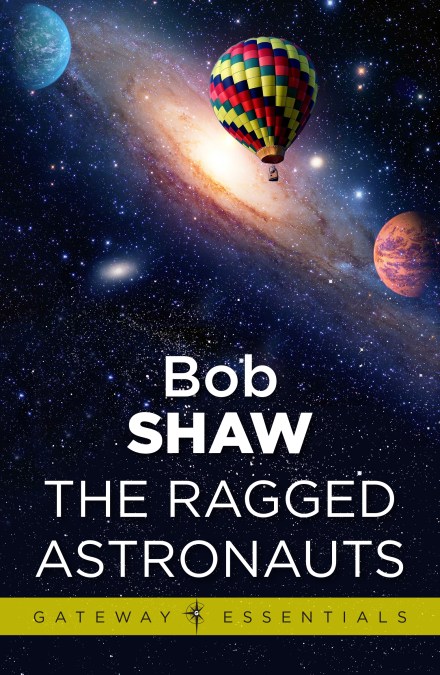 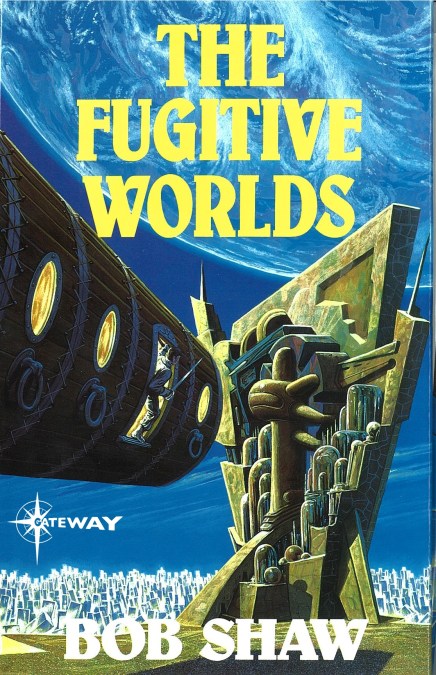 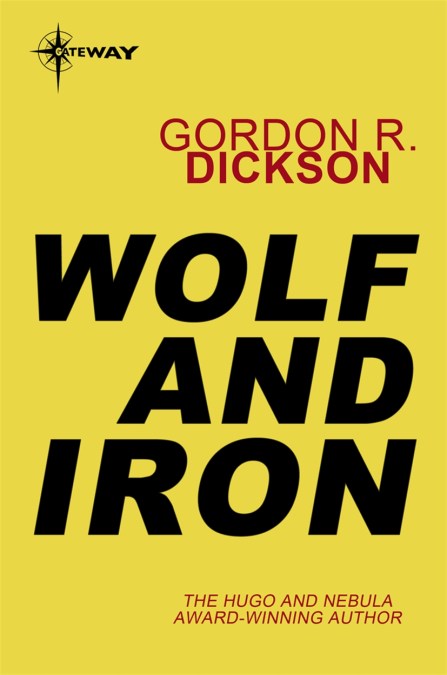 by Gordon R Dickson
After the collapse of civilization, when the social fabric of America has come apart in bloody rags, when every man’s hand is raised against another, and only the strong survive.

“Jeebee” Walther was a scientist, a student of human behavior, who saw the Collapse of the world economy coming, but could do nothing to stop it. Now he must make his way across a violent and lawless America, in search of a refuge where he can keep the spark of knowledge alive in the coming Dark Age. He could never make it on his own, but he has found a companion who can teach him how to survive on instinct and will.

Jeebee has been adopted by a great Gray Wolf. 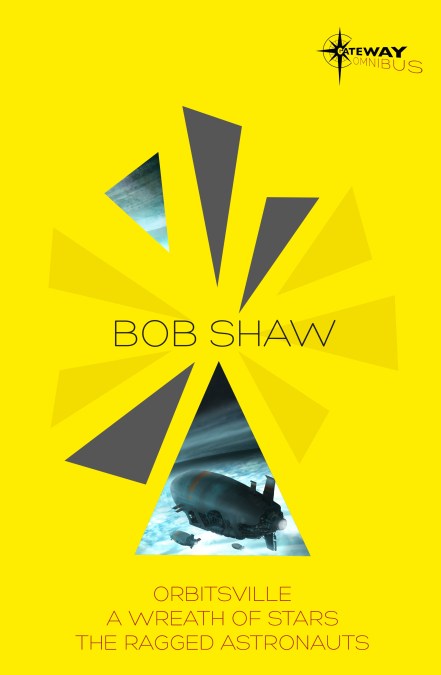