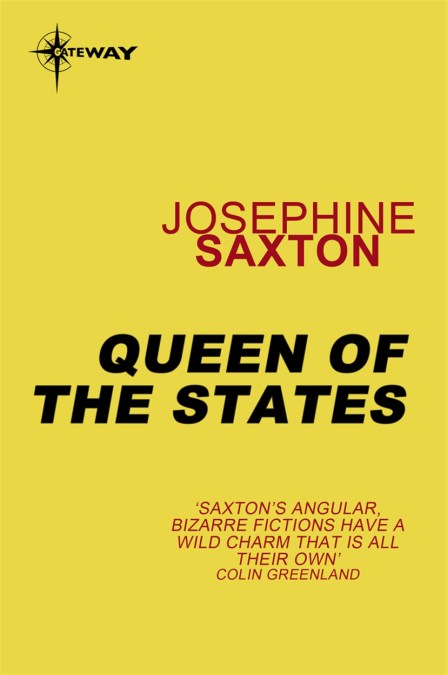 Queen of the States

by Josephine Saxton
This book is about Magdalen, a woman who is on her own planet, out to lunch and on her own trip. She moves through time and space, from a private mental hospital to an alien spaceship where she is interrogated about human behaviour and the function of sex. Is Magdalen mad, or have the aliens really landed? She weaves her way through the fantasies of those around her – husband Clive, psychiatrist Dr. Murgatroyd, lovers, friends and friends’ lovers – until, finally, she can reclaim her own existence. 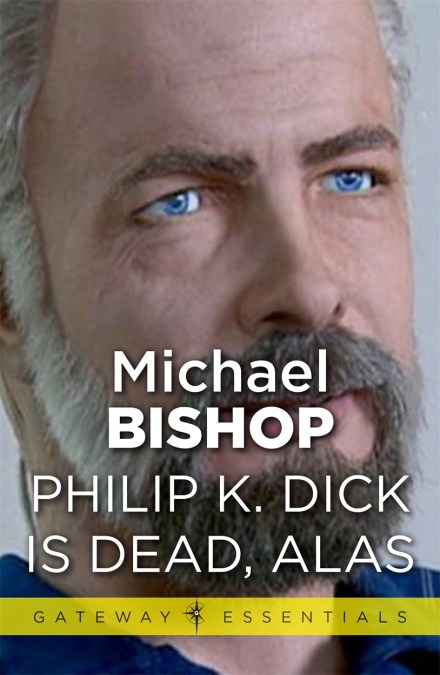 by Michael Bishop
It is 1982. The United States has a permanent Moonbase. Richard M. Nixon is in the fourth term of the “imperial Presidency.” And an eccentric novelist named Philip K. Dick has just died in California.

Or has he? Psychiatrist Lia Pickford, M.D., is nonplussed when Dick walks into her office in small-town Georgia, with a cab idling outside, to ask for help. And Cal Pickford, a longtime Dick fan stunned by the news of his hero’s death, is electrified when his wife tells him of the visit.

So begins a sequence of events involving Cal in the repressive politics of the Nixon regime, the affairs of an aging movie queen, a hip but frightened Vietnamese immigrant and an old black man who works as a groom – all leading up to a fateful confrontation between Dick, Cal, and Nixon himself on the moon. 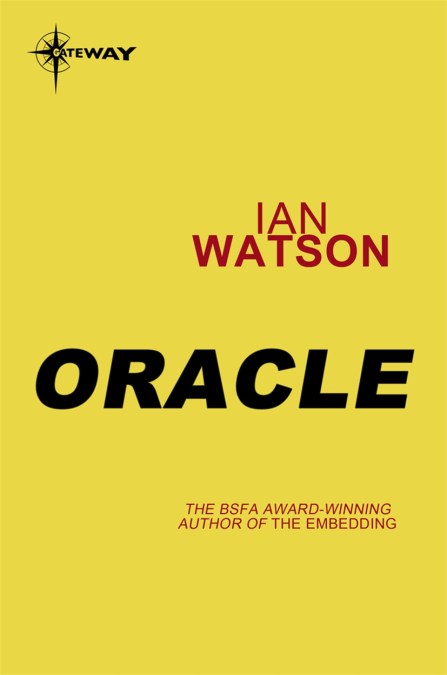 by Ian Watson
When Tom Ryan stops his car late at night on a dark road for a man dressed as a Roman centurion, his first thought is that he’s picked up one of those amateur re-enactors but the man, Marcus Appius Silvanus appears to speak only Latin. He insists the year is AD60 and that the British Queen is Boudicca – and that he and his men of the Fourteenth Gemina are in hot pursuit of her.

Tom and his sister Mary shelter the Roman, but inadvertently attract the attention of an unscrupulous journalist. He’s not the only one interested in the Ryans: an IRA terrorist who was once Mary’s lover in Northern Ireland tracks her down to tell her the plane crash which killed her parents twenty years ago was caused by the British security services.

Deep in the English countryside, those same servants of the state are busy exploiting the theories of a young prodigy to build ‘Oracle’, a probe that can view the past – and, they hope, the future, so that threats to national security can be stifled before they occur. 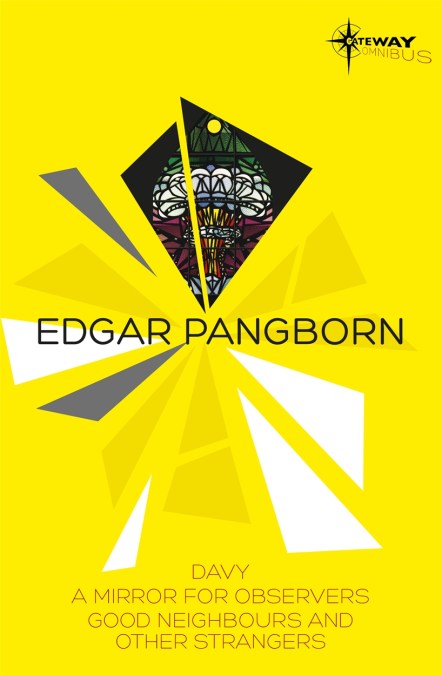