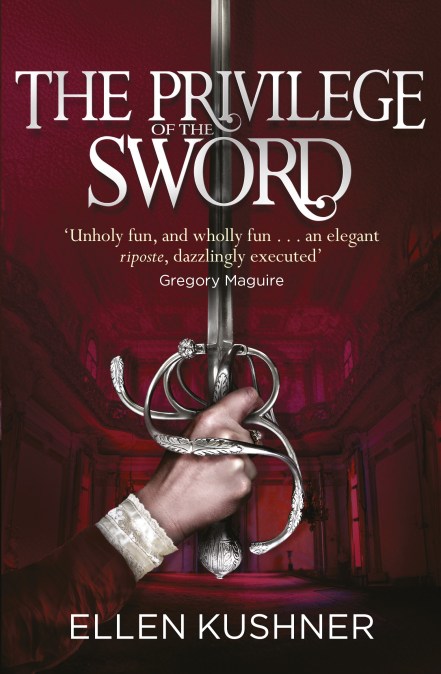 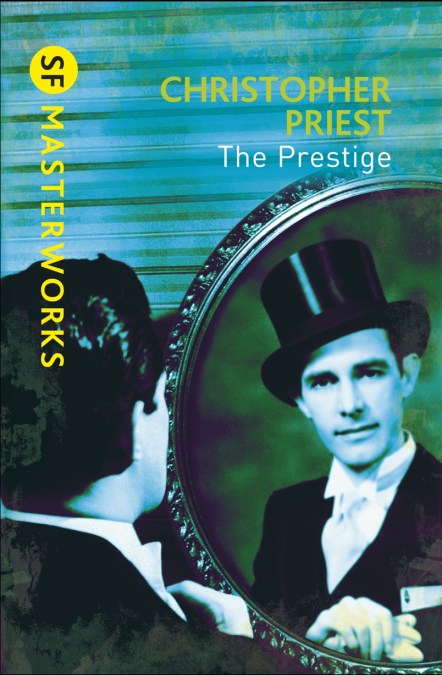 by Christopher Priest
Two 19th century stage illusionists, the aristocratic Rupert Angier and the working-class Alfred Borden, engage in a bitter and deadly feud; the effects are still being felt by their respective families a hundred years later.

Working in the gaslight-and-velvet world of Victorian music halls, they prowl edgily in the background of each other’s shadowy life, driven to the extremes by a deadly combination of obsessive secrecy and insatiable curiosity.

At the heart of the row is an amazing illusion they both perform during their stage acts. The secret of the magic is simple, and the reader is in on it almost from the start, but to the antagonists the real mystery lies deeper. Both have something more to hide than the mere workings of a trick.

Winner of the World Fantasy Award for best novel, 1996 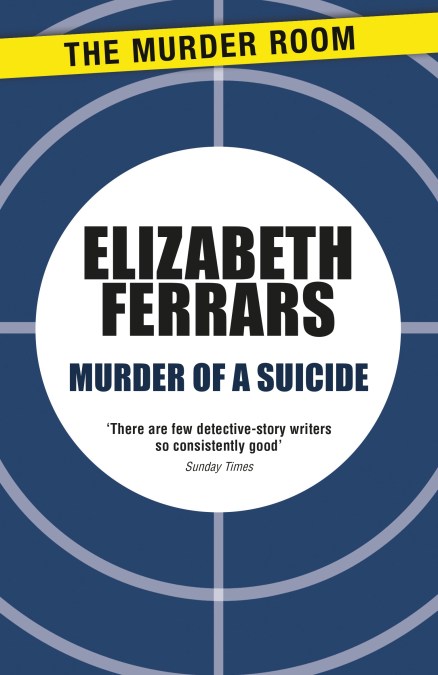 Murder of a Suicide

by Elizabeth Ferrars
When Toby Dyke and his companion, George, get caught in torrential rain one night, they are surprised to find that they are not the only ones out in such a fierce storm: Edgar Prees, aging botanist of prestige and reputation, is attempting to commit suicide by jumping off a cliff top.

The two men drive Edgar home, collapsed and shaken. When he is then found the following morning shot dead with his own revolver, it seems that his attempt at suicide has succeeded – but is the case really as clear-cut as it appears? 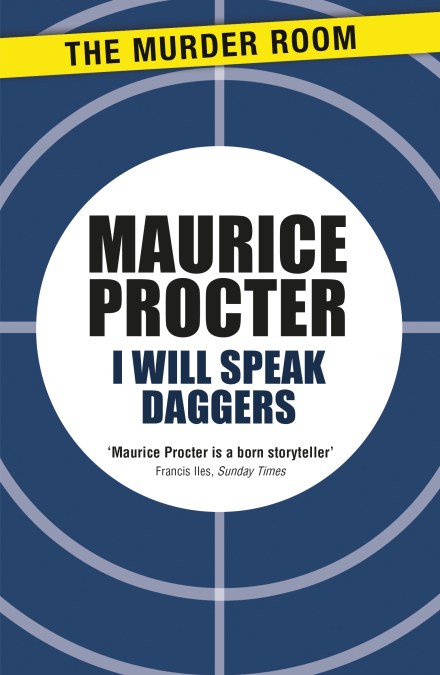 I Will Speak Daggers

by Maurice Procter
Janey Elliott fails to return home one evening from a friend’s, and her husband John goes out looking for her car. He and the friend’s husband find Janey, brutally murdered.

The gruesome killing of beautiful but wayward Janey Elliott calls for the special services of the Metropolitan Police. Does the element of sexual violence point to a frenzied killer, or is it a cover for a more straightforward motive? Scotland Yard soon find the answer to that question, but the murderer remains elusive.