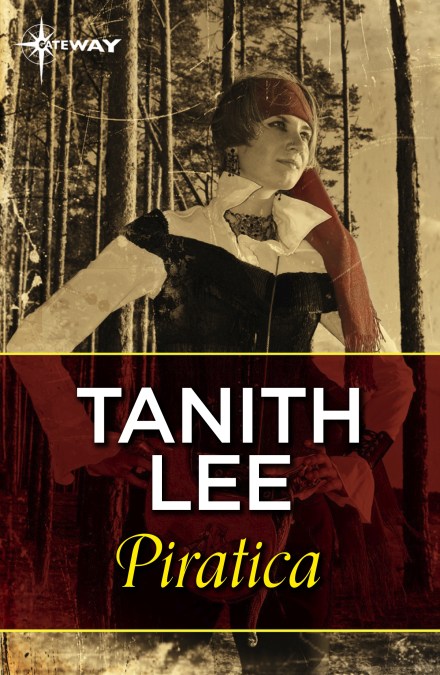 by Tanith Lee
Artemesia is the daughter of a pirate queen, and she’s sick of practising deportment at the Angels Academy for Young Maidens. Escaping from the school, she hunts up her mother’s crew and breezily commands them out to sea in a leaky boat. Unfortunately, Art’s memories of her early life may not be accurate-her seasick crew are actors, and Art’s infamous mother was the darling of the stage in a pirate drama. But fiery, pistol-proof Art soon shapes her men into the cleverest pirate crew afloat. And when they meet the dread ship Enemy and her beautiful, treacherous captain, Goldie Girl, Art is certain that her memories are real. The Seven Seas aren’t large enough for two pirate queens: Art will have the battle of her life to win her mother’s title – and the race for the most fabulous treasure in pirate lore. 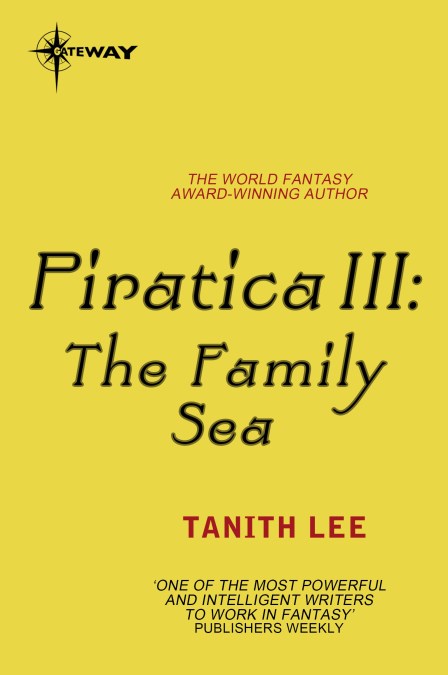 by Tanith Lee
Art Blastside in her third daring adventure upon the high seas.

It’s been eighteen months since Art’s baby was born: a pretty child called Africa, with Felix’s dark hair and Art’s grey eyes. Now Art, who dreamed of being like her own loving, wonderful Ma, must face up to the fact that she has absolutely no warm feeling for her child. In fact – Art can’t stand her! What’s wrong with her?

Beyond the family lies an unsettled world too. The French are still waging war, and England has fallen out of love with pirates. Piratomania has been suppressed by the government and Art and Felix are evicted from their cliff-top mansion.

The return of Ebad and the new and improved Unwelcome Stranger prompts Art to regroup her ragtag crew and sail once again across the oceans, through wild weather, bizarre places and riotous sea battles, to return to the Treasured Isle and learn the ultimate true secret behind the treasure and the mystery of why Art can’t love her child. 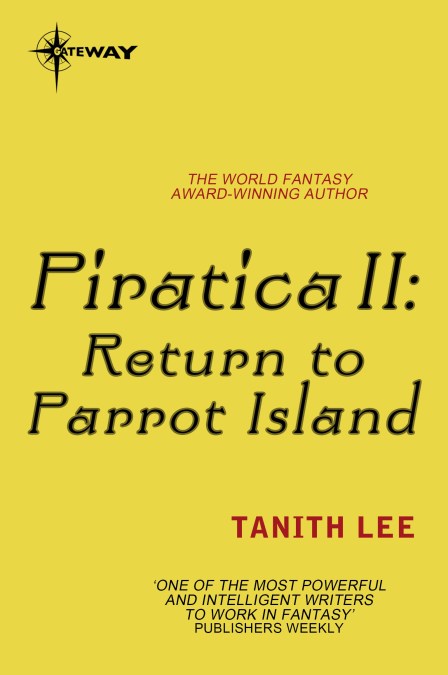