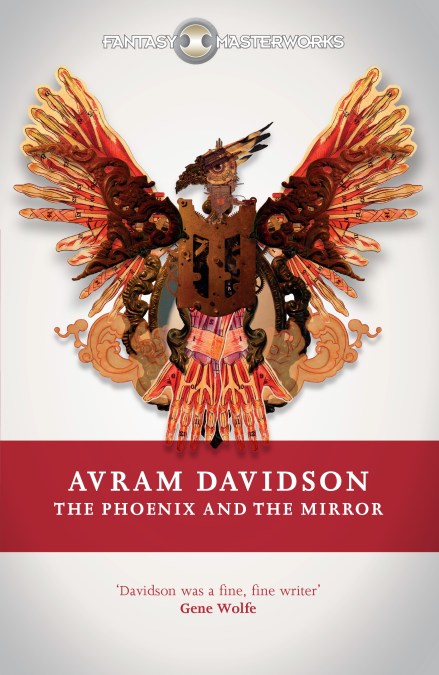 The Phoenix and the Mirror

Driven to do the bidding of Queen Cornelia of Carsus, who has taken hostage part of his soul, Vergil embarks upon an attempt to create a virgin speculum – a magic mirror – so that Cornelia can locate her kidnapped daughter.

Virgil’s quest to assemble this artefact takes him across the ancient world to encounter powers and prophecies, gods and monsters – all the myths and legends of a time that never was. The time of Virgil Magus. 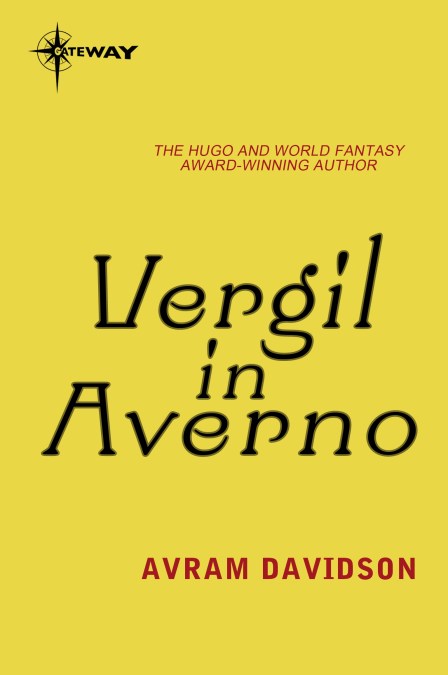 by Avram Davidson
Inspired by medieval legends about the poet Vergil, who was revered not only as the author of the Aeneid but also as a powerful necromancer, Davidson embarked on his Vergil Magus series in the ’60s with the intriguing novel The Phoenix and the Mirror. In this sequel, Vergil answers a magical summons from Averno, both the wealthiest and the filthiest of cities. The magnates there are worried about the waning and shifting of the natural fires that have fueled their industries and fouled their air. The bare skeleton of plot is fleshed out with an eccentric, wide-ranging series of digressions, reminiscences, dreams and cabalistic glosses, all in a rich, baroque, rhetorical style.