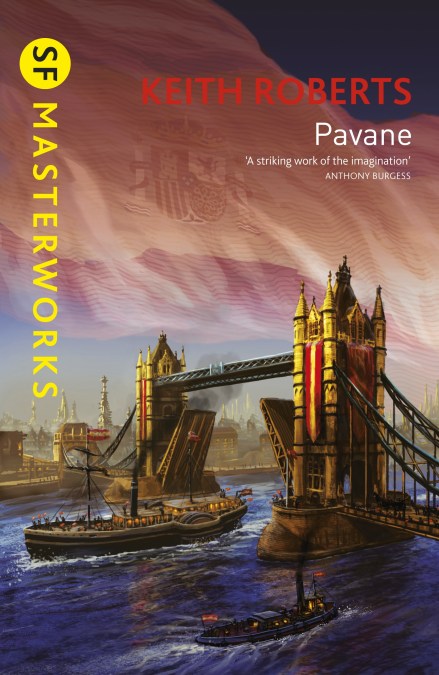 by Keith Roberts
1588: Queen Elizabeth is felled by an assassin’s bullet. Within the week, the Spanish Armada had set sail, and its victory changed the course of history.

1968: England is still dominated by the Church of Rome. There are no telephones, no television, no nuclear power. As Catholicism and the Inquisition tighten their grip, rebellion is growing. 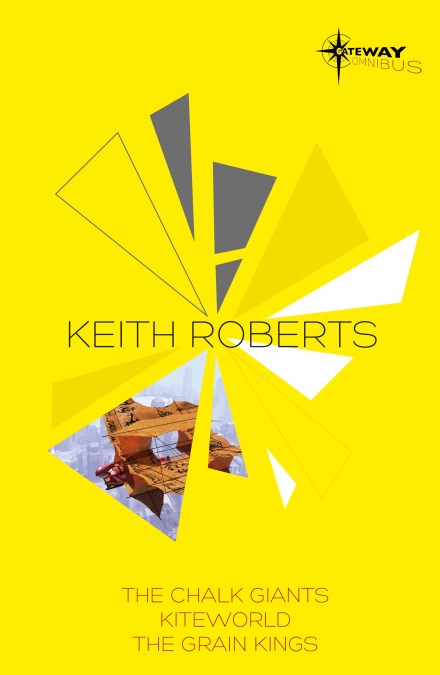