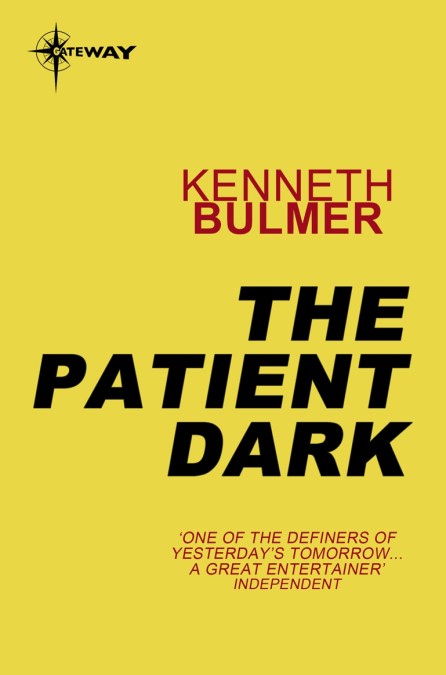 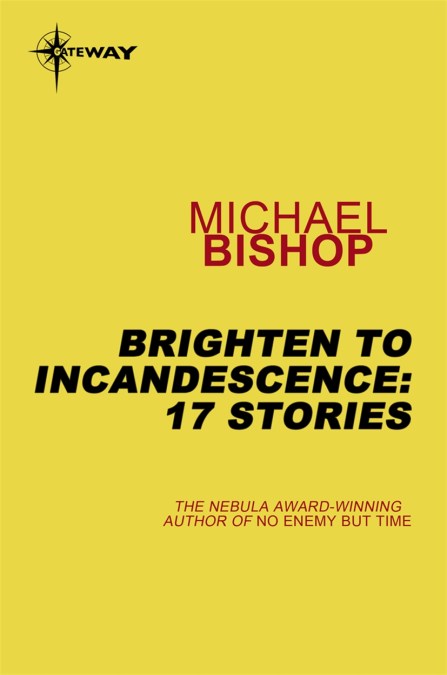 by Michael Bishop
Seventeen of writer Michael Bishop’s favorite stories were handpicked from his previously uncollected works to create this compelling collection, providing an excellent overview of a career that includes award-winning science fiction, horror, fantasy, satire, space opera, and mystery. In “A Tapestry of Little Murders, ” a murderer attempts to escape along a literal road to self-destruction. A medical missionary, tortured by government thugs, reveals her dying wish in “With a Little Help from Her Friends.” In “The Procedure, ” an operation to remove a tumorous growth will hopefully excise from the patient’s mind and body all tendencies toward faith and superstition. From futuristic mystery and Vietnam-era dark fantasy to theological speculation on Christ’s death, a variety of lyrical voices speak through these haunting stories. An essay by the author divulges the genesis of each story. 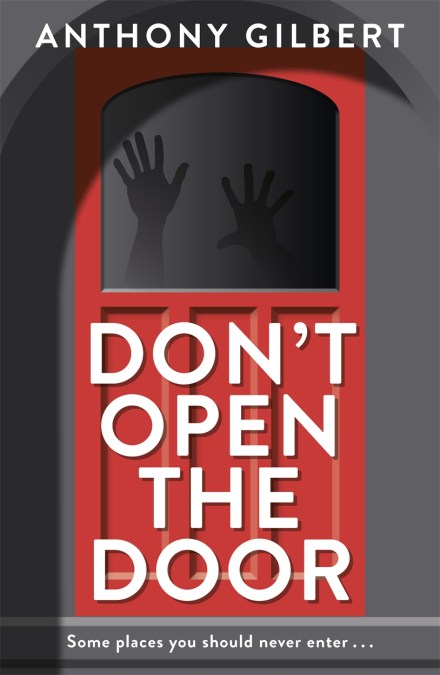 
Nora Deane, a young nurse, has been instructed to report to 12 Askew Avenue, Charlbury, to look after a new patient. As she steps from the station into an impenetrable blanket of fog, she is glad to accept the escort of a mysterious young man to the address.

Once alone in the darkness, she presses the bell and waits. She shivers. She wants to be inside, out of the dangers of the dark. Yet some inner voice persistently warns her not to cross the threshold of that sinister house . . . 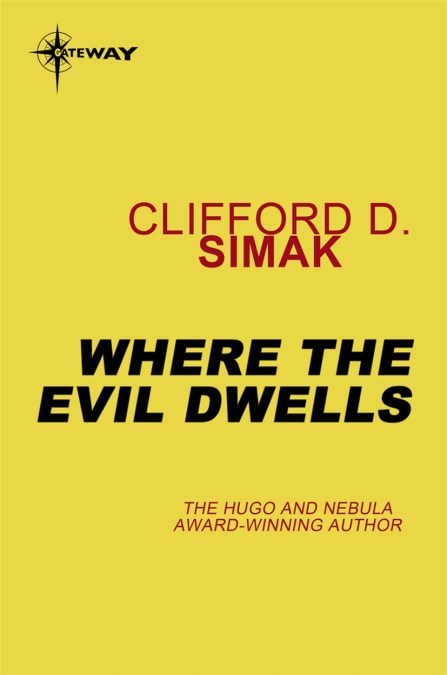 Where the Evil Dwells

by Clifford D. Simak
Secretly and in stealth four puny humans set out to invade the heartland of Evil – the so-called Empty Lands, filled with every evil creature from the darkest of mankind’s myths.

Harcourt went reluctantly to rescue his long-lost and almost forgotten fiancée. The Knurley Man, who was somewhat other than quite human, went to find the death that would be kinder than the future he foresaw. The abbot sought to recapture a fabulous prism in which the soul of a saint had been trapped. And the girl Yolanda was seeking the answer to a mystery and a question she did not know.

But already their coming and their purpose was known. The denizens of the Empty Lands were girding for war.

And behind all the Evil lay the most ancient of dark Powers, waiting patiently for the humans whose souls should set it free.