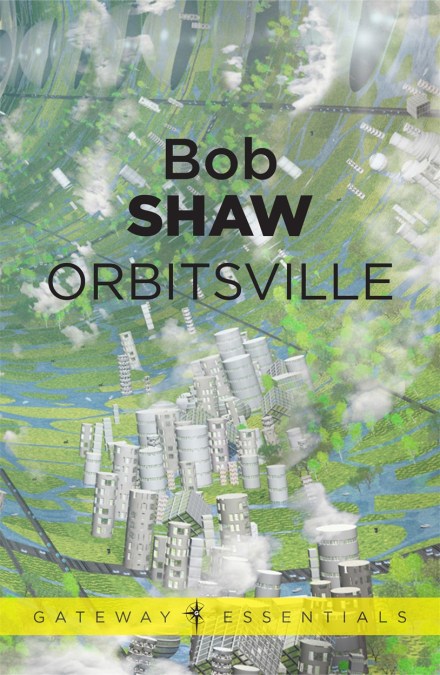 Winner of the BSFA Award for best novel, 1975 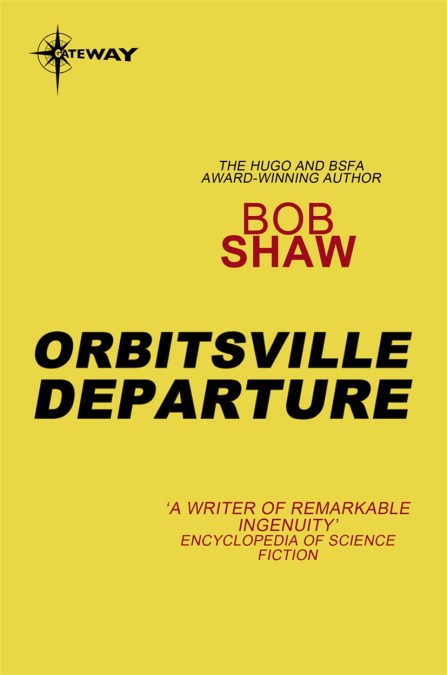 Earth itself is a backwater now, a place with which the people of Orbitsville maintain only marginal contact. But just because it’s backward doesn’t mean it isn’t dangerous. 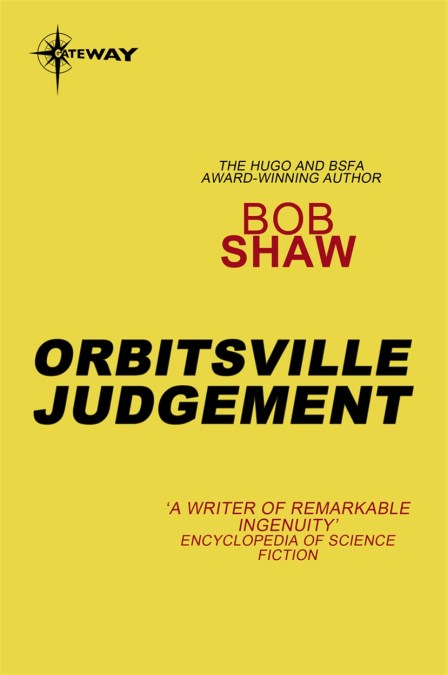 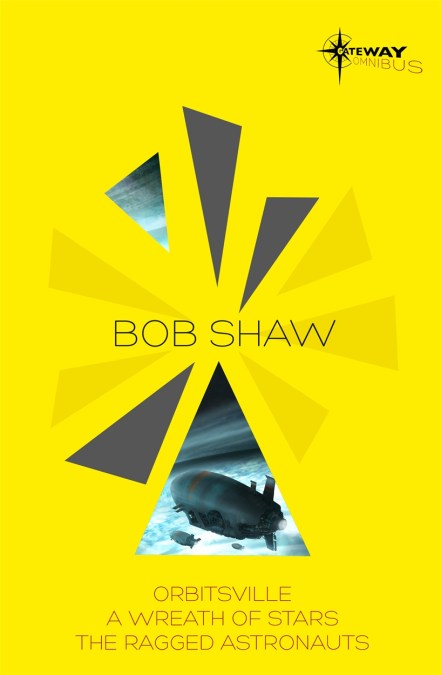 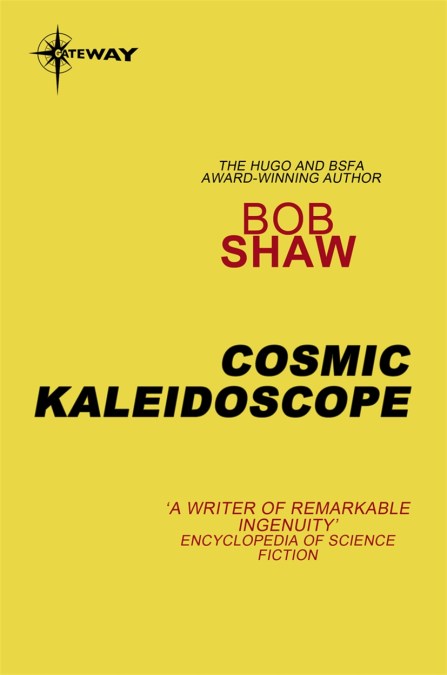 by Bob Shaw
The second collection of short stories from the prize-winning author of Orbitsville. 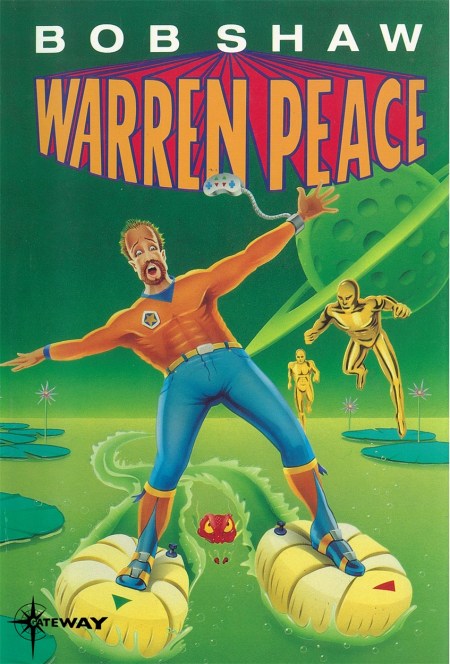