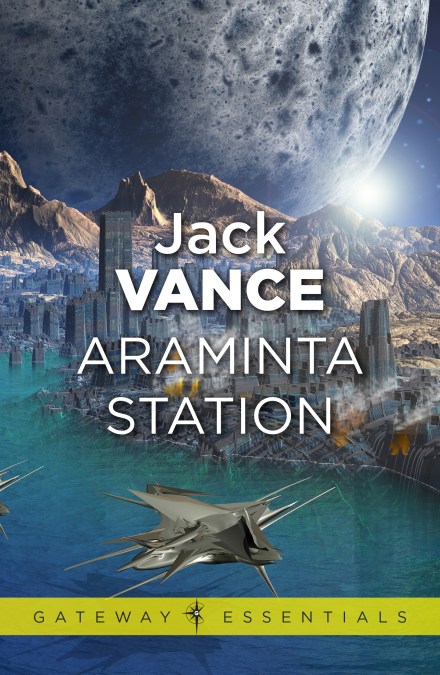 by Jack Vance
Travel out along the galaxy’s Perseid Arm. Branch off to follow the ten thousand stars of Mircea’s Wisp. Eventually you will come to the Purple Rose System – three stars, Lorca, Sing and Syrene, that seem about to drift away into the void. Three planets circle Syrene. On one, Cadwal, there is Life. Long ago the Naturalist Society of Earth had listed Cadwal as a natural preserve. An administration centre had been set up and staffed to protect the planet from all exploitation. Araminta Station. Now, centuries later, the young Glawen Clattuc is beginning to wonder what the future may hold for him in the hierarchic, carefully ordered hereditary society that is life on Cadwal. 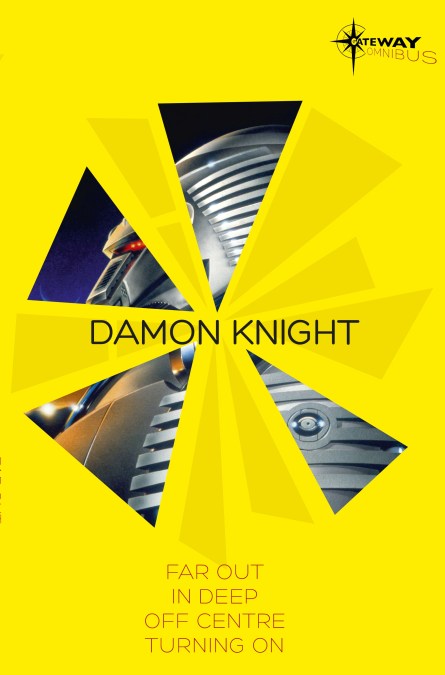 by Damon Knight
Author, editor, critic, fan: few people have had such a great and varied impact on modern SF as Damon Knight. From membership of seminal SF group the Futurians, through years of incisive reviews and criticism, to editorship of the influential Orbit series of anthologies, Knight bestrode 20th-century SF like a colossus. After his death in 2002, the SFWA GRAND MASTER AWARD was renamed in his honour.

The four volumes contained in this omnibus represent the best of his acclaimed short fiction – FAR OUR, IN DEEP, OFF CENTRE and TURNING ON – including his retro HUGO-winning TO SERVE MAN, surely the only SF story to inspire episodes of THE TWILIGHT ZONE and THE SIMPSONS! 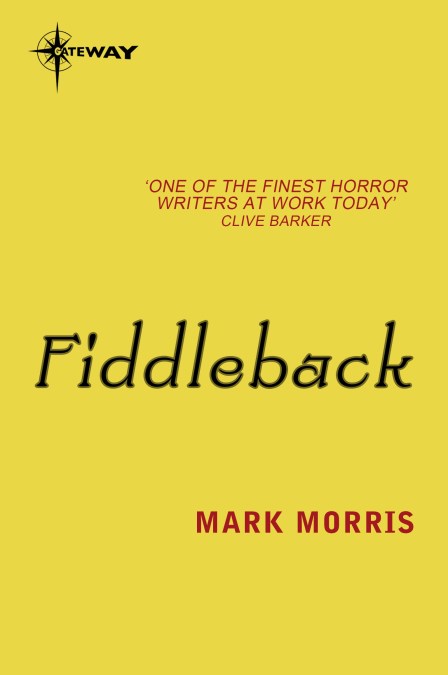 by Mark Morris
When Ruth Gemmill’s younger brother Alex fails to return her calls, she sets off to check up on him. Unable to find him in Greenwell, the town where he has been living and teaching, she begins her tentative enquiries. She soon discovers the locals to be frustratingly unhelpful, while the eerie town holds more questions than clues. Why are the police so uncooperative? Why is Greenwell so dark and lonely? And who is the ‘grey man’ the schoolchildren saw Alex with not long before he went missing?

As Ruth becomes concerned that something terrible has happened to her brother, events escalate mysteriously, dangerously out of control. Then in one fearful moment she is sure she glimpses the abusive ex-boyfriend she left behind in London, the man who caused her years of torturous pain. Too late, Ruth realises that her worst fears haunt her still, and that she is at the centre of a far darker nightmare than she could ever have imagined… 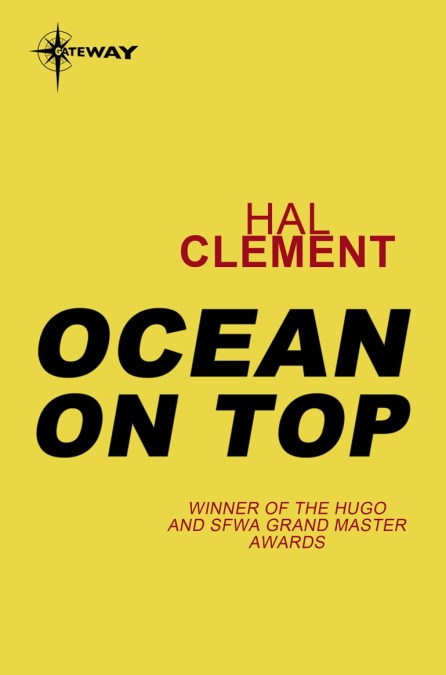 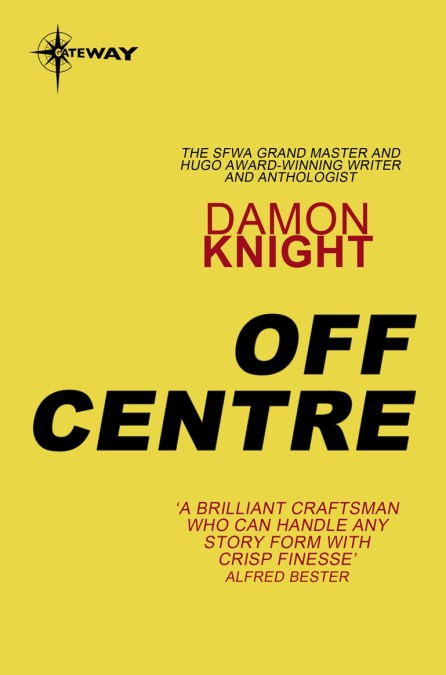 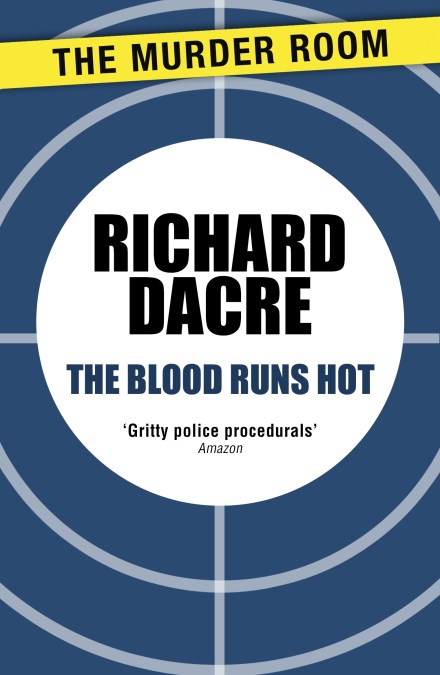 by Donald Thomas
Two petrol bombs thrown on the Cakewalk promenade, a sports reporter and his bike rammed off a cliff, a policeman thrown through a plate-glass display window in the city centre and left to die. All this is ‘a quiet summer weekend’ in the dockland city of Canton and its Art Deco resort town of Ocean Beach.

Chief Inspector Sam Hoskins links the investigation of these crimes, but political chicanery hampers him on both sides: on the left is ambitious young Eve Ricard riding to national fame and fortune on ‘women’s issues, media bias, and insensitive policing’; to the right is the monstrously corrupt councillor and aged razor-boy Carmel Cooney, with his girls and clubs and rackets … 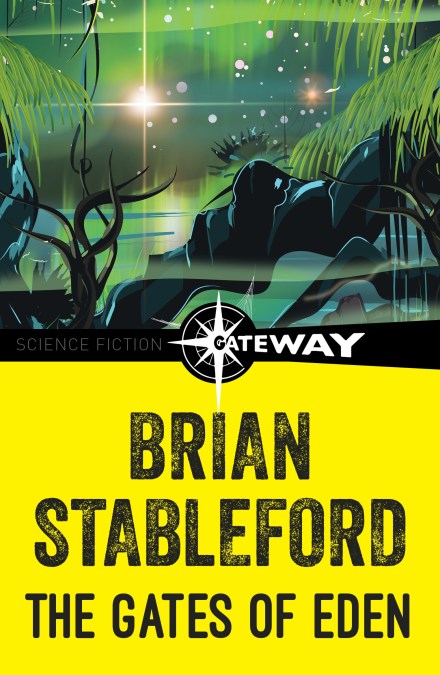 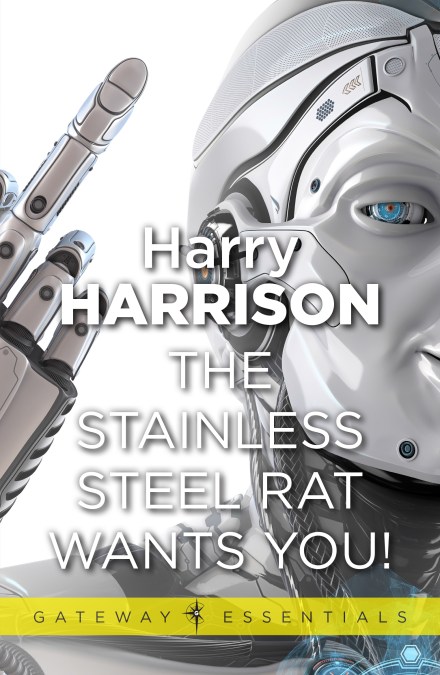 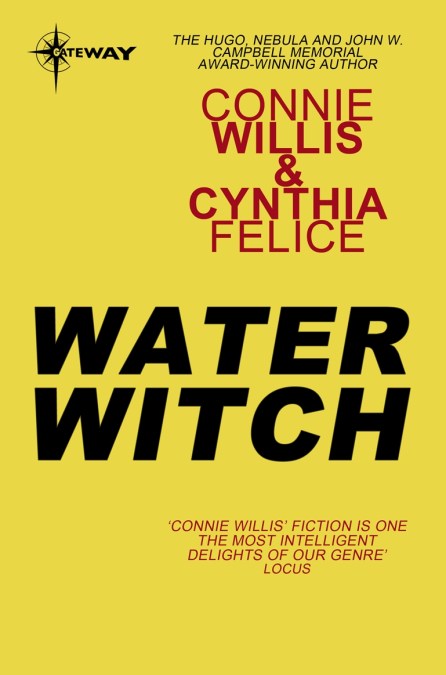 by Connie Willis by Cynthia Felice
Mahali’s rulers for generations were the water witches, who could feel the ebb and flow of precious water in their very bones. Then there was a coup, and control of Mahali’s water passed to an impersonal computer network.

It was Deza’s father who hit upon the scheme. Dressing his daughter in ceremonial garb, he passed her off as the last surviving member of the royal house. With tricks and illusions she and her father moved toward the centres of power.