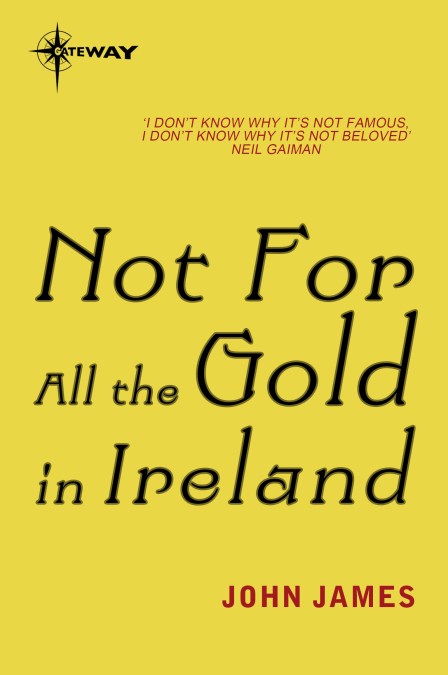 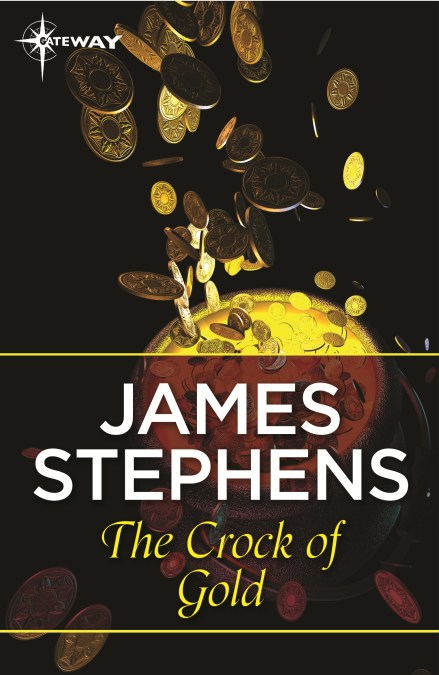 The Crock of Gold

by James Stephens
The Crock of Gold is a unique mixture of philosophy, Irish folklore and the battle of the sexes all with charm, humour and good grace, rotating around the astonishing story of what happens when Pan shows up in Ireland, what Angus Og does about it, and what becomes of the Daughter of Murrachu who gets caught in between them.