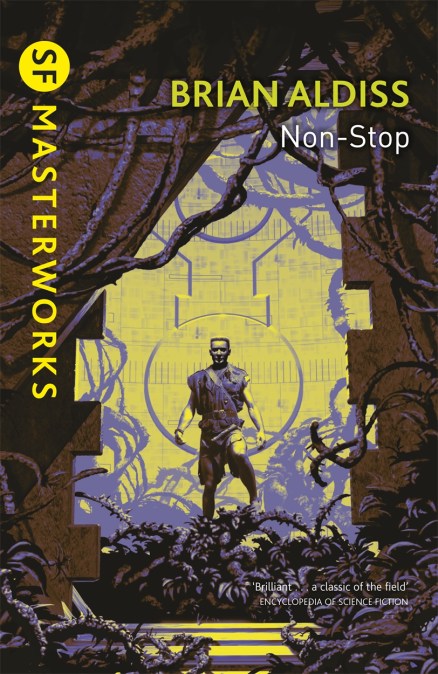 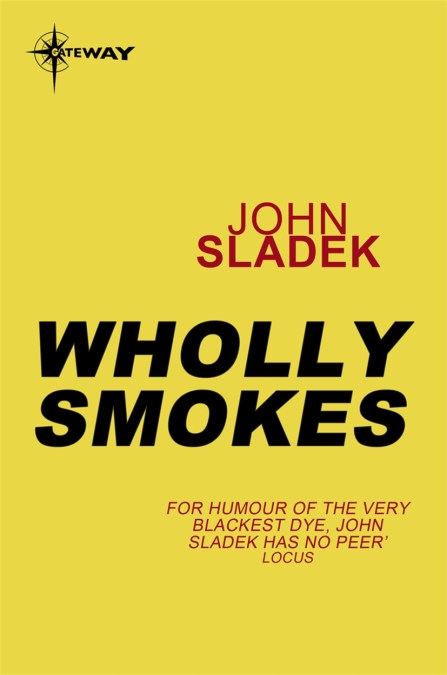 by John Sladek
Wholly Smokes was the last book completed by one of the most original, brilliant and under-rated American writers of the 20th century. Like so many of John Sladek’s earlier books, this is almost impossible to categorize. It’s the non-fiction or non-fact history of General Snuff and Tobacco, a very American tobacco company which seems to have been present at, or had bizarre influence on, many great and not-so-great moments of history.