Readers are hooked on Neuromancer:

‘Basically a futuristic crime caper. The main character is Case, a burnt-out hacker, a cyberthief . . . Challenging? Yes. But it’s electrifying once you get it . . . Neuromancer is in me like a teabag, flavouring my life, and I can’t imagine what it would be like if I hadn’t pressed on‘ Goodreads reviewer, ⭐ ⭐ ⭐ ⭐ ⭐

‘For me it was a sci fi thriller, two of my favourite genres rolled into one. I was grabbed immediately by the characters of Cole and Molly – especially Molly with her attitude, her mirror eyes and the blades under her fingernails . . . This is a very visual book and it was easy to start choosing who would play the roles in a movie’ Goodreads reviewer, ⭐ ⭐ ⭐ ⭐ ⭐ 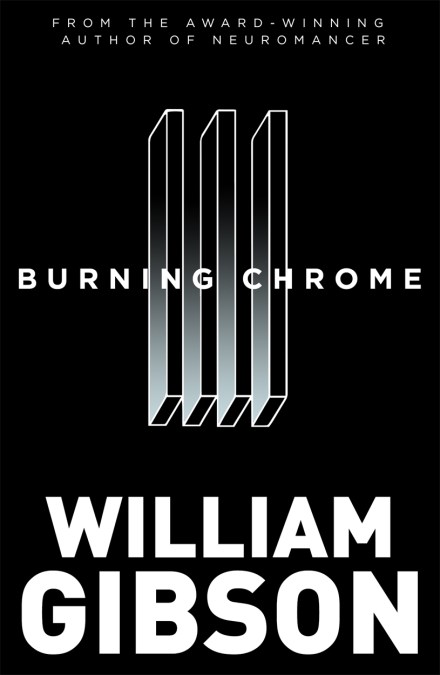 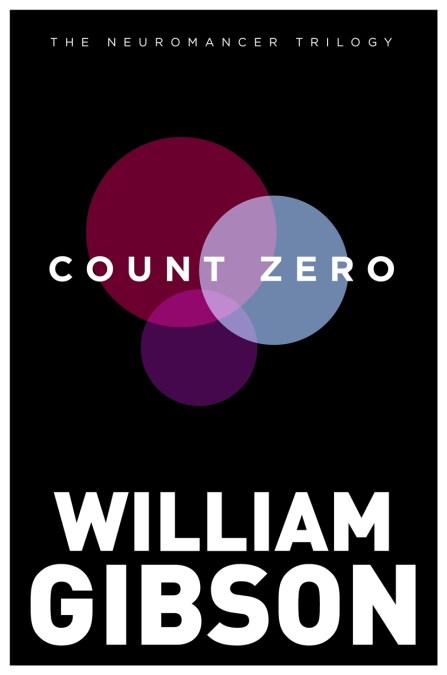 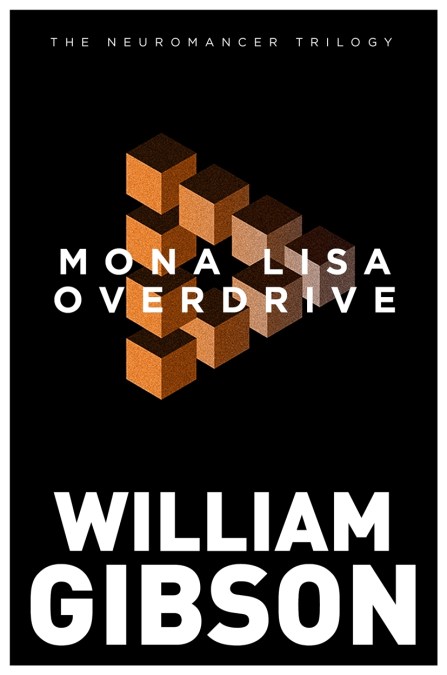