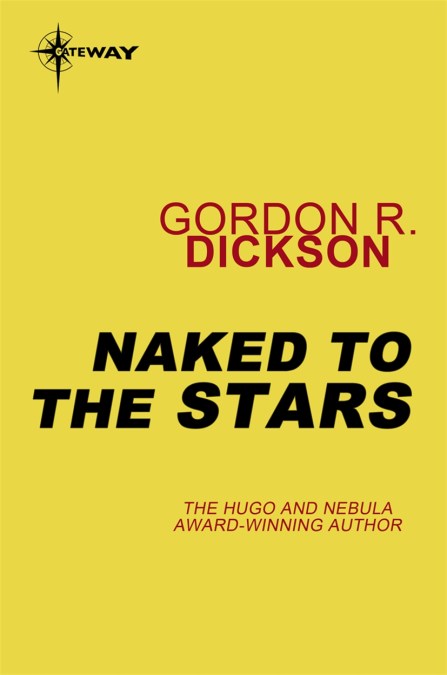 Naked to the Stars

by Gordon R Dickson
During an action on the third planet from Arcturus, soldier Cal Truent woke up in the hospital with a sixteen-hour hole in his memory. No one knows what it is that Cal has forgotten, but his superiors can’t take the chance that it might be something deadly to his fellow soldiers – and to Earth.
Somehow Cal means to seek out whatever it is that his mind is resisting . . . 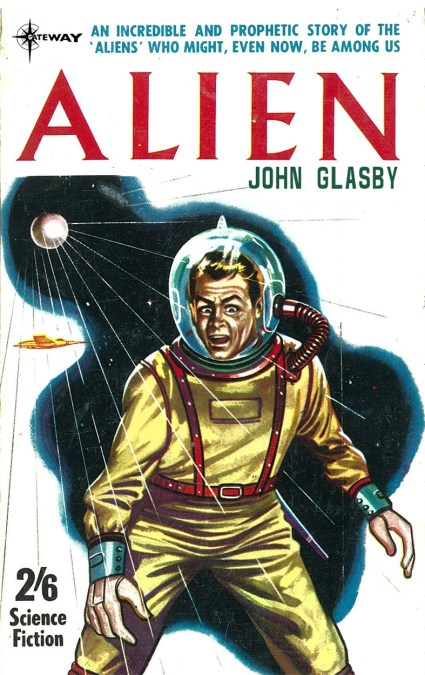 by John E. Muller by John Glasby
They came out of the great abyss which lay around the Earth, from the planet of a star so distant that it could not be seen with the naked eye. Their purpose was survival and the conquest of Earth. They were alien and possessed a mysterious force which lay at the very origin of human comprehension; the ability to enter into a man’s mind, to make him think the thoughts they chose, to make him hear and see and feel the things they wanted.

Against such a force there seemed no defence; for who could say that the man or woman by his side was not motivated by one of these creatures? Who could say that his own thoughts and senses belonged to him and not to some ‘thing’ seated in some alien way inside his brain? 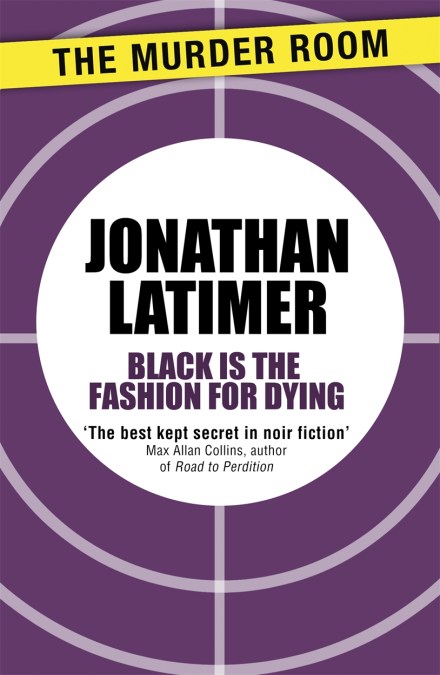 Black is the Fashion for Dying

by Jonathan Latimer
Perhaps it really started when scriptwriter Richard Blake, finishing last-minute revisions in the early hours of the morning, found the naked blonde on his driveway. Nobody ever saw her again, but she turned out to be a vital clue.

The movie’s fading star is Caresse Garnet, a woman so universally disliked that you could throw a stone in Hollywood and find somebody who hates her: the producer who knows she’s box office poison but can’t fire her; the ingénue whose scenes are being cut to ribbons on her instructions; the director with a wife and a love-nest …

All these ingredients add up to a story of a murder that couldn’t happen – but does.