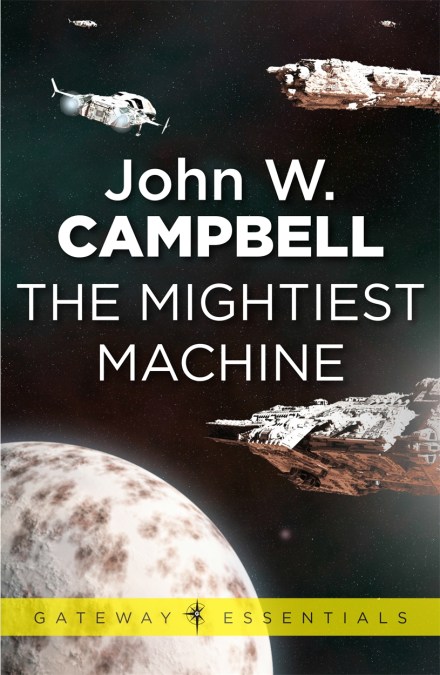 by John W. Campbell
A million light-years from Earth, one solitary spaceship floats through a vast swarm of enemies. The ship was an experimental vessel from Earth that utilised a revolutionary new concept in space mechanics, developed by the near-superman Aarn Munro. The enemy vessels were wholly unknown to Mankind, for the new drive had taken the Terran vessel into an unmapped void, where not even the telescopes of Earth had ever penetrated before… 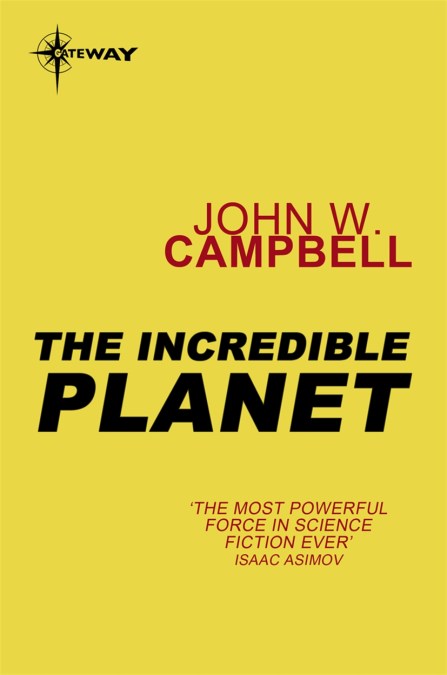 “The Incredible Planet”
“The Interstellar Search”
“The Infinite Atom” 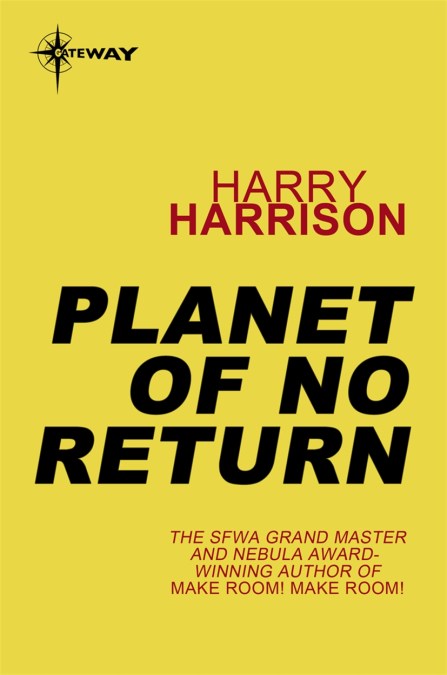 Planet of No Return

by Harry Harrison
Landing on a new planet is a danger every time, and Selm II is no exception.

The specialist didn’t like it. There were no cities visable from space, no broadcasts or transmissions on the airwaves – yet the wrecked war machines of an advanced technology littered the rich pastures of the planet. Hundreds, perhaps thousands, of crumpled and gigantic weapons of war, a graveyard of destruction stretching almost to the lifeless horizon. But the war wasn’t over…and they weren’t all wrecks.

It’s an emergency. It’s a job for Brian Brand, the mightiest weightlifter in the galaxy. With the brilliant, sensuous Dr Lea Morees at his side he plunges into the war zone, into the steel jaws of…the Planet of No Return!