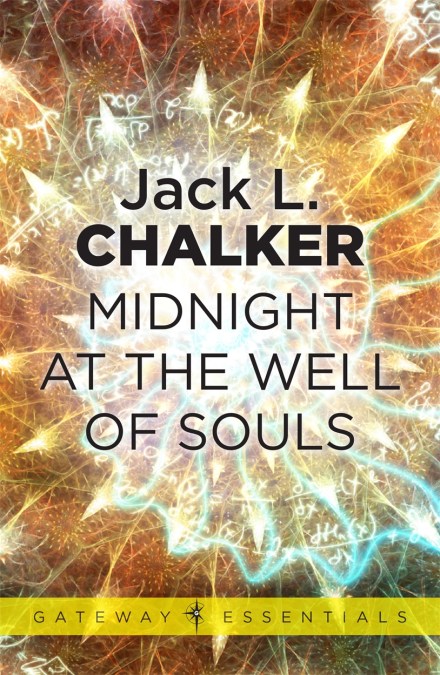 Midnight at the Well of Souls

by Jack L. Chalker
Entered by a thousand unsuspected gateways – built by a race lost in the clouds of time – Well World transforms creatures of any sort into different forms.

So, spacefarer Nathan Brazil is not surprised to find himself accompanied by a batman, an amorous female centaur and a mermaid as he sets out on his strange mission.

Yet Nathan Brazil’s own metamorphosis is more terrifying than any of the others – and with the gradual return of his memory comes the secret of the Well World. 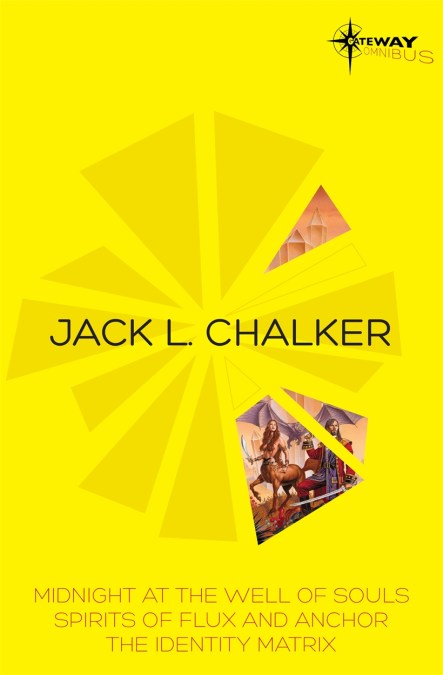