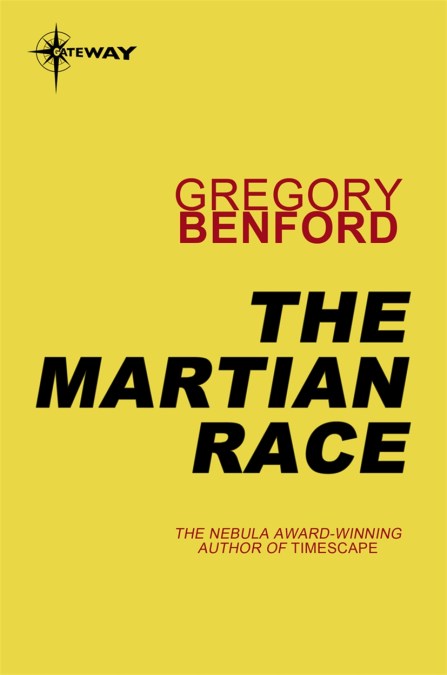 by Gregory Benford
March, 2015. Nasa’s first manned voyage to Mars is about to launch. But disaster strikes – the rocket explodes, killing the entire crew, and the US government abandons the project. What they come up with in its place will change the nature of space exploration together. Businessman John Axelrod and his consortium have every intention of winning the $30 billion Mars Prize for the first successful mission to the red planet. He knows that it will involve far higher risks than the one NASA had planned. But he has no choice. He has to win. 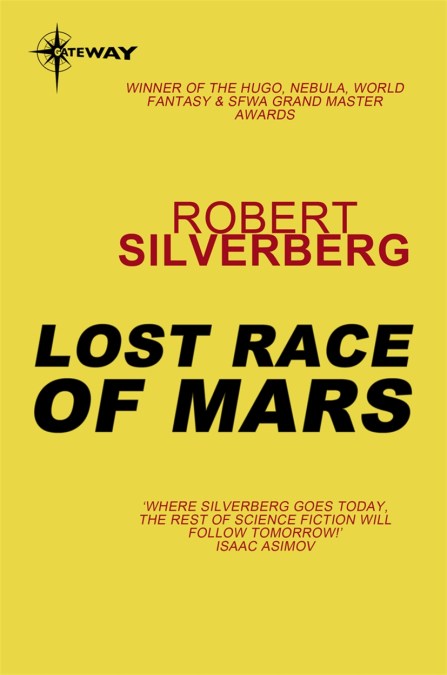 by Robert Silverberg
Are the Old Martians really a lost race – just withered mummies lying in dark caves? Or are they still alive – somewhere on the red planet?

Sally and Jim must find out. They must help their father discover if the Old Martians exist. His life work as a scientist is at stake!

But it’s not easy. They are only visitors to the Mars colony in this year 2017. And no one really wants them there. 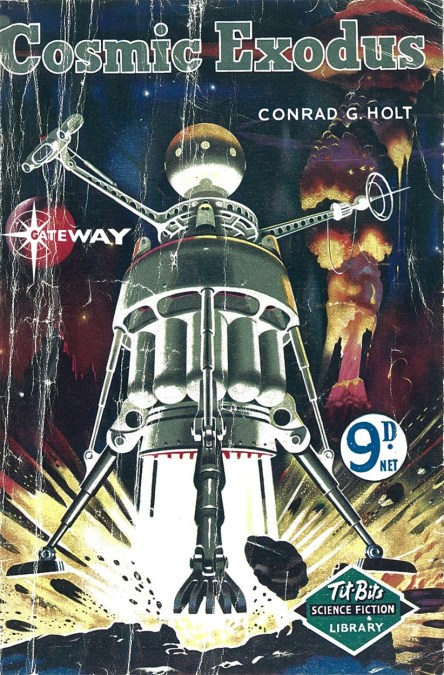 by John Russell Fearn by Conrad G. Holt
Following a civil war in 1971, England is a dystopia controlled by a ruthless dictator whose fiendish schemes include turning cadavers into robots with the help of Dr. Azimov of Vienna. But the dictator’s plans pale before those of Brenda Norcross, a brilliant and beautiful female industrialist – actually a bioengineered Martian super scientist in disguise – who plans to enslave the entire planet to provide breeding stock for the dying Martian race currently hiding out in the interior of Uranus. 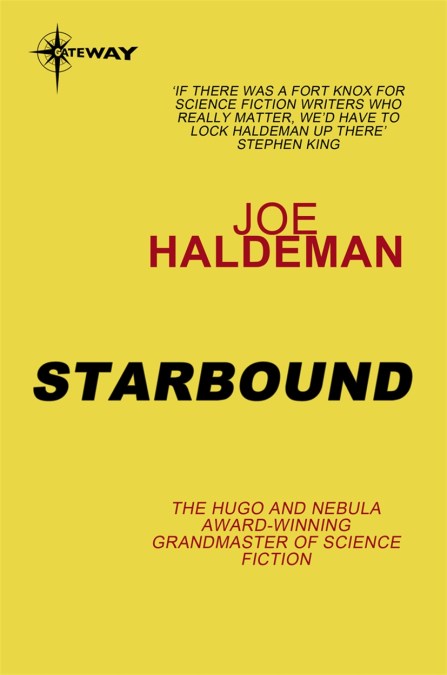 by Joe Haldeman
After the shocking first contact between humans and alien life on Mars, Carmen Dula and her husband board a tiny, long-range craft with five other humans and two Martians. They travel to a distant solar system that is home to the “Others” – an enigmatic, powerful, and possibly immortal race. Once there, they manage to find enough common purpose to forge a delicate truce between human, Martian, and Other.

By the time Carmen and her party are sent back to Earth, fifty years have passed – and the Earthlings have not been idle. They have built a massive flotilla of warships to defend Earth against the Others’ expected aggression. But the Others have more power than any could imagine.

And they will brook no insolence from the upstart human race… 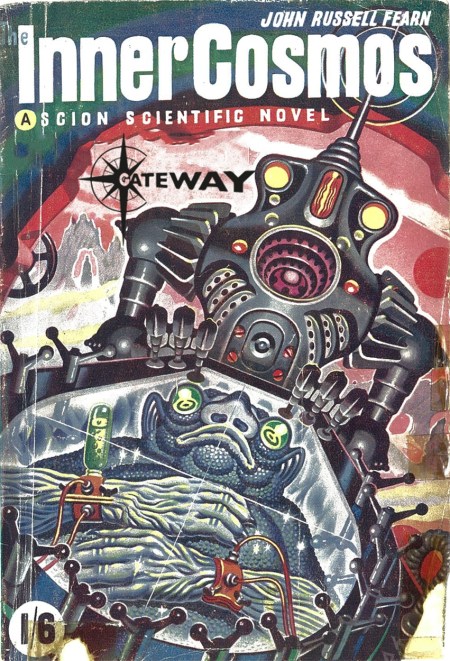 by John Russell Fearn by Vargo Statten
Another story novelized from the pages of Astounding Stories, telling of the experiments of an alien race who have migrated to the solar system to domicile themselves on Mars. Their experiments result in the death of their leader and lead to the Martians being overwhelmed by an invasion of beings from the microcosm…and, ultimately, to the creation of life on Earth! 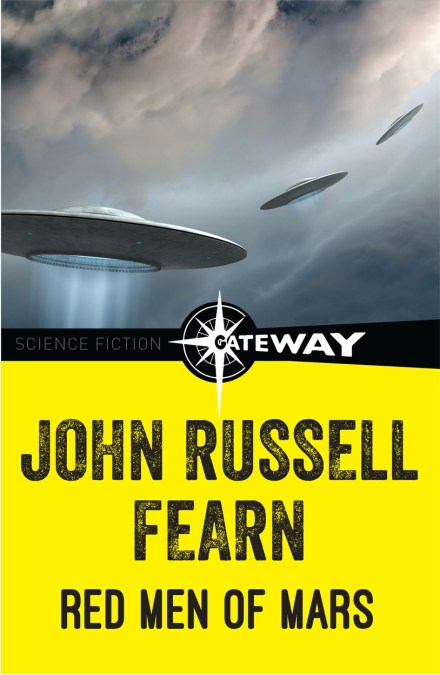 by John Russell Fearn
Mars’ Earth-born Emperor battles for survival! Mars is at peace for the first time in generations but its old warlord is still alive and a hidden race of Martians makes itself known, adding to the complexity of the situation threatening that peace. In the grand tradition of Edgar Rice Burroughs, Red Men of Mars is the third installment in the Clayton Drew quartet. 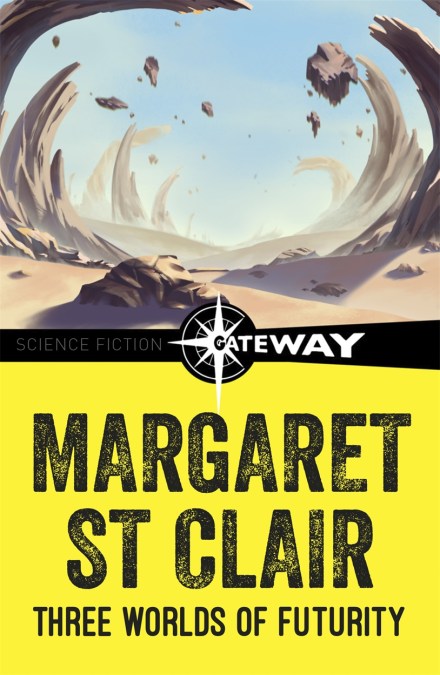 by Margaret St Clair
On Venus: An ancient and powerful Venusian race finds its ultimate evolution – but can they accept it?

On Mars: The people of the Fourth Planet are eminently reasonable in all things – except for the cult of the Sacred Martian Pig, for which ‘fanatic’ would be entirely too reasonable a word.

And on Earth: On the unknown world of one or ten centuries from now, the strangest stories of all become haunting, fascinating reality, as we find out that human beings are, after all, the most alien of creatures . . . 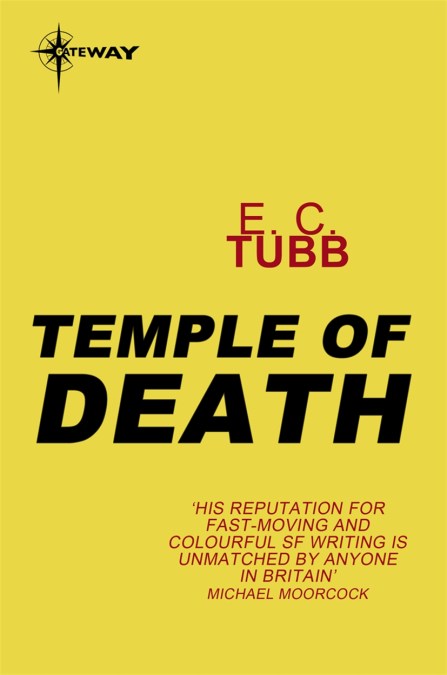 During a sandstorm, he blundered accidentally into the forbidden zone, where the temple of Dra Vheera waited and rested, an area guarded zealously to the death by a fanatical faith. The Martians complained, and he lost all, stripped of everything he owned, fined, and sent back to Earth on a one-way ticket. And who was to blame? The Dra Vheera, the priesthood of Mars, the temple, the religion. One name for all three, but all three really one.

A man named Barhart offered vengeance, sweet, pure vengeance. With his help and money, Colin put together a force of eager men determined to strike back at the Martians, but he found more than they bargained for. The safety of Earth was now at stake, and Colin had to race against time and Death to save mankind. 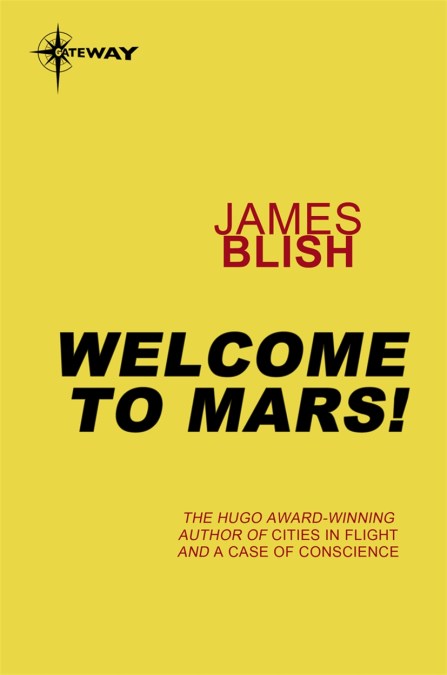 by James Blish
Dolph Haertel had made history. An incredible anti-gravity discovery, made entirely through his own efforts, had put him miles ahead of the professionals in the space race – and now he was setting off to prove his theories by travelling alone to Mars!

The journey went perfectly – until Dolph actually landed on the Red Planet. There, he discovered a fault in his ship that couldn’t be repaired without a vital – and missing – spare part. And Dolph Haertel, first Martian explorer, was marooned. His situation was critical. And his only hope lay with the one person to whom he had confided his secret of space travel. But would that person be able to find him in time . . . ?