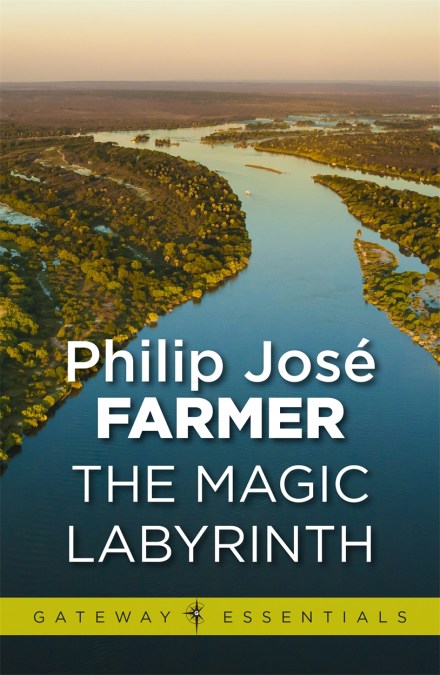 by Philip Jose Farmer
The answers behind the mind-bending origins of Riverworld lie at last within reach, as the remarkable gathering of Earthlings – including Sir Richard Burton, Samuel Clemens, Alice Liddell Hargreaves (the real-life Alice in Wonderland) and the Chinese poet Li Po – finally breaches the stronghold of Riverworld’s extraordinary super-race.

But answers would lead to more mind-bending questions. Who is the Mysterious Stranger who taunted the Riverworld resurrectees with hints of the truth? What is the key to the gargantuan computer that wields the power of life and death?

The astonishing secrets lie within the Dark Tower – but only for those brave enough to seek them and wise enough to decipher them . 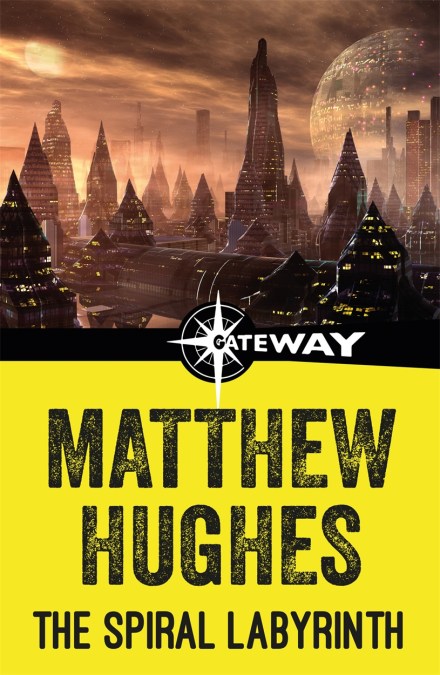 by Matthew Hughes
It was bad enough when Henghis Hapthorn, Old Earth’s foremost discriminator and die-hard empiricist, had to accept that the cosmos was shortly to rewrite its basic operating system, replacing rational cause-and-effect with detestable magic. Now he finds himself cast forward several centuries, stranded in a primitive world of contending wizards and hungry dragons, and without his magic-savvy alter ego. Worse, some entity with a will powerful enough to bend space and time is searching for him through the Nine Planes, bellowing “Bring me Apthorn!” in a voice loud enough to frighten demons. 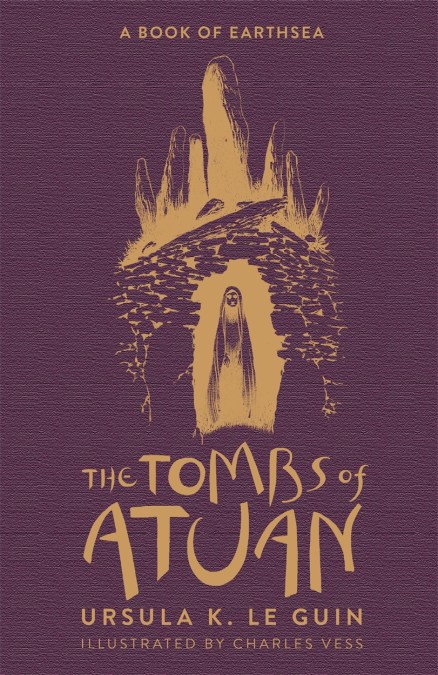