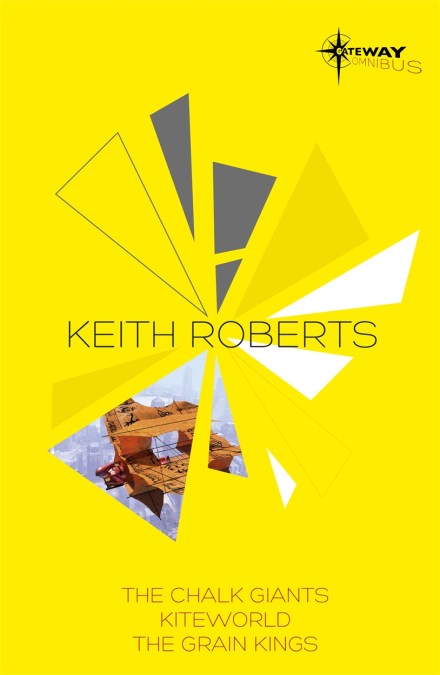 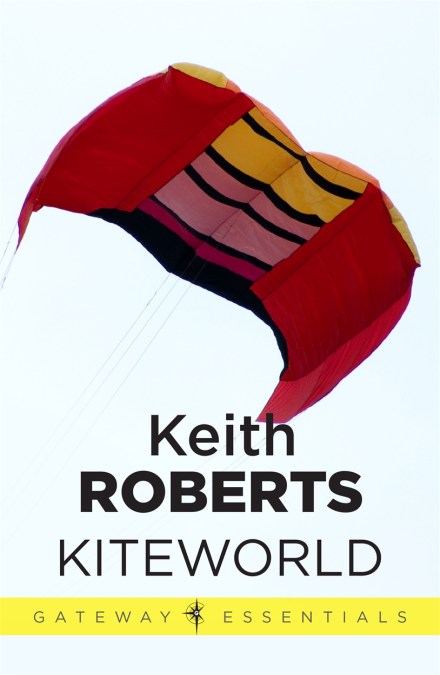 by Keith Roberts
The Realm of Kiteworld has survived nuclear catastrophe and is governed by a feudal and militant religious oligarchy – the Church Variant.

In the outer Badlands, real or imagined Demons are kept at bay by flying defensive structures of giant interlocking Cody kites piloted by an elite and brave Corps of Observers.

Through a series of Kite stories we are drawn compellingly into a strange but recognizable world where loyalty to the Corps is everything and non-conformity is a sin. Keith Roberts depicts the fortunes, passions and failings of his characters against this background of a fragile and superstitious society. As the fanatical Ultras embark on a religious campaign of destruction, the Realm starts to disintegrate fast.