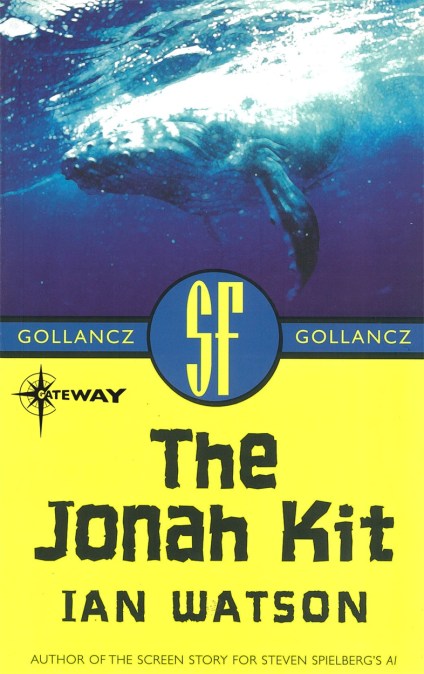 by Ian Watson
When a young Russian boy disappears from a top-secret Soviet research establishment and turns up in Tokyo, he presents a major problem for the American security officials. For the boy appears to be part of a sophisticated experiment and to have the mind of a supposedly dead astronaut imperfectly imprinted on his own. If the boy is to be believed, then the experiment has been extended to a whale.

In Mexico, ground-breaking research by Nobel Prize winner Paul Hammond has shown that what we perceive as the Universe is no more than the ghost of the real thing. Signals received by his radio telescope have shown him that the Universe God created no longer exists.

Winner of the BSFA Award for best novel, 1977