by Norman Spinrad
Norman Spinrad’s 1972 alternate history, gives us both a metafictional what-if novel and a cutting satire of one of the 20th century’s most evil regimes . . .

In 1919, a young Austrian artist by the name of Adolf Hitler immigrated to the United States to become an illustrator for the pulp magazines and, eventually, a Hugo Award-winning SF author.

This volume contains his greatest work, Lord of the Swastika: an epic post-apocalyptic tale of genetic ‘trueman’ Feric Jagger and his quest to purify the bloodline of humanity by ruthlessly slaughtering races of the genetically impure – a quest Norman Spinrad expertly skewers through ironic imagery and over-the-top rhetoric.

Spinrad hoped to expose some unpalatable truths about much of SF and Fantasy literature and its uncomfortable relationship with fascist ideologies – an aim that was not always apparent to neo-fascist readers. In order to make his aims clear to the hard-of-understanding, Spinrad added an imaginary critical analysis by a fictional literary scholar, Homer Whipple, of New York University. 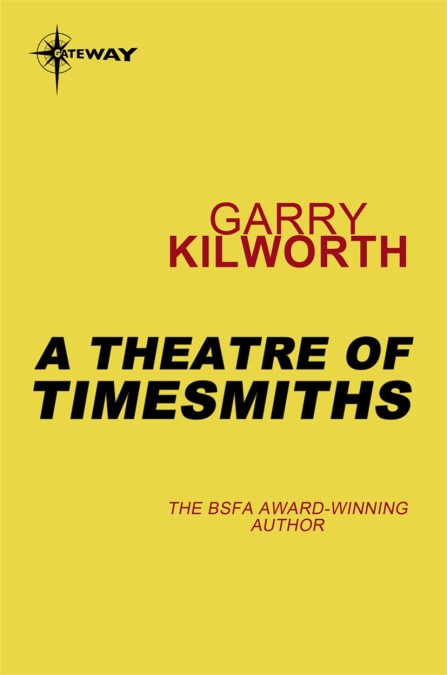 by Garry Kilworth
Trapped behind walls of towering ice, First City was a prison from which no one ever escaped. The Trysts ruled with an iron fist: violent death was a common sight on the streets. 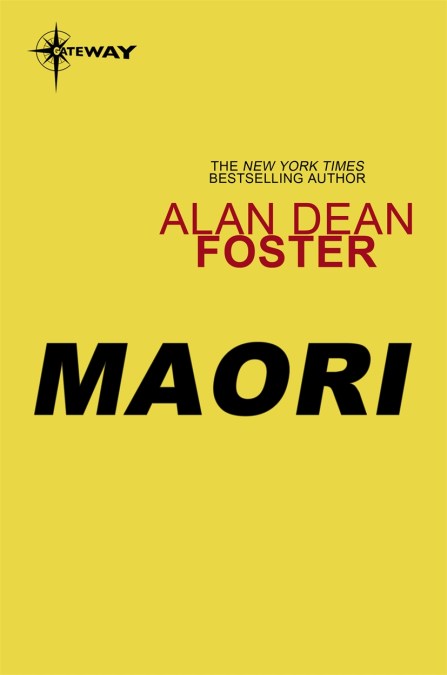 by Alan Dean Foster
His name was Robert Coffin, but the Maori natives called him Iron Hair. A civilized man in the raw wilderness of New Zealand, he had come to forge a nation at the end of the world – and discovered a magical world beyond his strangest dreams.

A world of astonishing beauty and breathtaking adventure, the natives called it the Land of the Long White Cloud. And Robert Coffin was about to enter its greatest mystery, cast in the wondrous spell of a shaman whose magic would change his life forever… 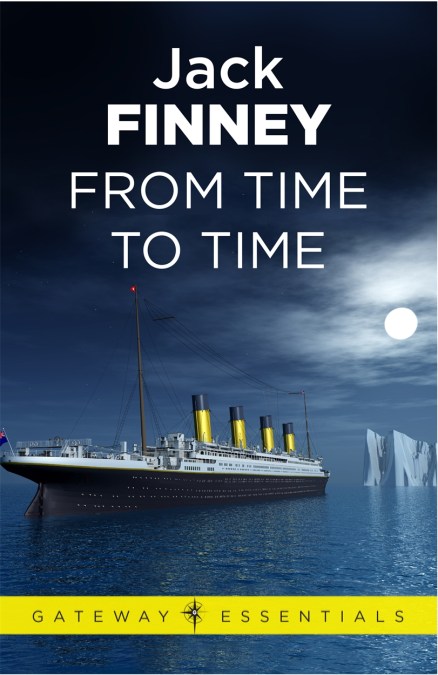 by Jack Finney
Ruben Prien is still at work with the Project, still dreaming of altering man’s fate by going back in time to adjust events… to interfere, some might say, with destiny. Once again, his conduit to that bygone era, his messenger to that lost world, is Simon Morley, the man who actually proved himself capable of traveling back and forth in time.

Rube’s purpose in summoning Si back from that earlier world, where he has taken up permanent residence, is no less grand than an attempt to prevent World War I from erupting. It is ironic, therefore, that the man assigned to carry to America the papers that might help avert the Great Catastrophe travels to his meeting on board the Titanic. And it is Si’s task to attempt to ensure his safe passage.