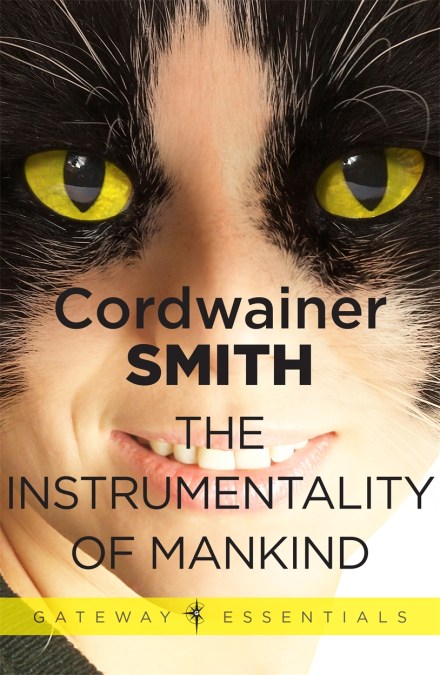 The Instrumentality of Mankind

by Cordwainer Smith
Fourteen classic Smith stories, set in his star-spanning future universe of scanners, planoforming ships and the Underpeople.

Here is the account of the strange origin of the Vomact family and its role in founding the Instrumentality, of how one man’s love broke the secret of Space-Three, of what happens to people too long between the stars – even of a shape-changing Martian with a passion for gadgets – in a collection that presents some of the strongest work of an unforgettable writer. 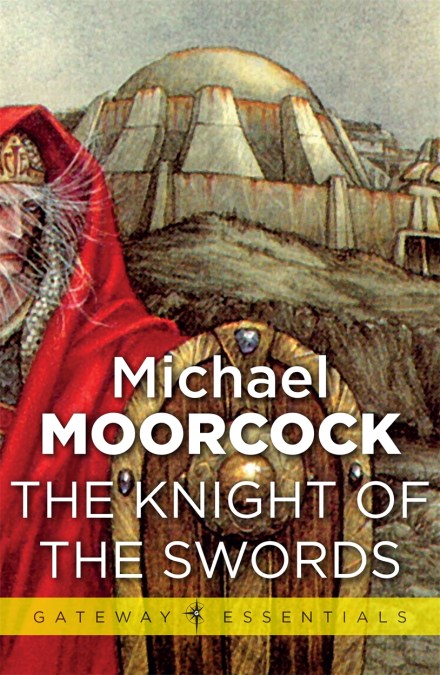 The Knight of the Swords

by Michael Moorcock
The Hand of Kwll and the Eye of Rhynn in exchange for the Heart of Airioch.

There were Gods abroad in the old days. It was their whim to wipe clean the slate of history, to destroy the old races: the Vadhagh, the Nhadragh, the remnants of still more ancient peoples. Mankind, the Mabden, was their instrument. But the Gods themselves fell out, and Chaos gained the advantage over Law.

Onto this stage stepped the Vadhagh Prince Corum. Driven mad for revenge by the callous slaughter of his family and race, and by his own grotesque mutilation at the hands of the Mabden, he agreed to accept, from the treacherous sorcerer Shool, the Eye of Rhynn and the Hand of Kwll in exchange for a lien on his soul. Thus armed he set out upon a personal crusade against the Sword Rulers: the Lords of Chaos and puppetmasters to Man.

The first of these was the loathsome Arioch, Knight of the Swords, master of five of the fifteen planes of reality. From Arioch, Prince Corum required his heart…