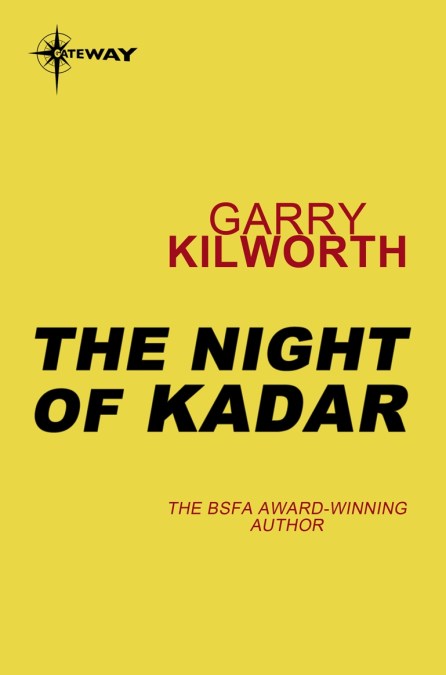 by Garry Kilworth
After roving through space for centuries, a starship unburdens its cargo of human embryos on a harsh new world. They quickly grow to maturity in the ship’s artificial womb. A lifetime of Earth memories is programmed into their dreams.
But before their indoctrination is complete, an alien intruder infiltrates and destroys the system, and the reason for the odyssey is never learned.
Now, on a verdant island surrounded by quicksand, Othman, wanderer, dreamer, and self-proclaimed leader of the Earthling band, builds a mighty bridge to span the ocean of molten mud that keeps them from the world beyond.
He has yet to face the deadly toll his quest will take on the delicate ecology of the planet – or the revolt of his beautiful, strong-willed wife, Silandi. And he has yet to discover the hidden knowledge locked deep within their hearts. 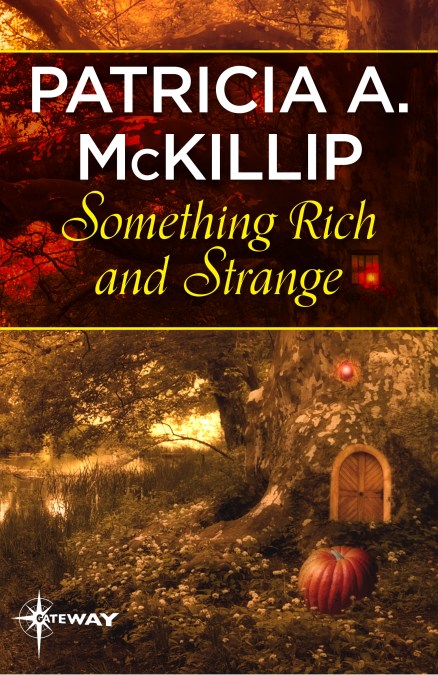 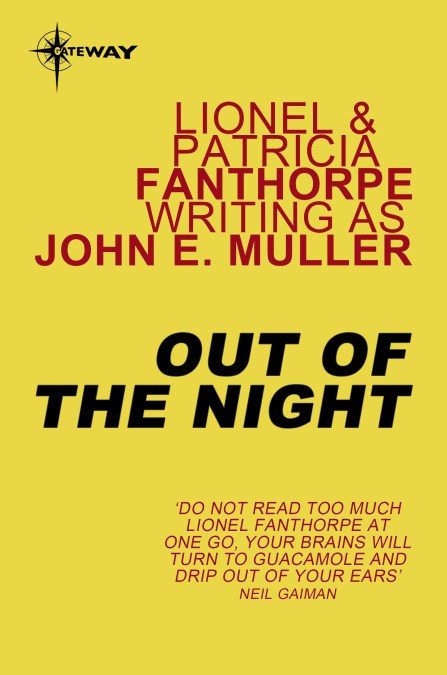 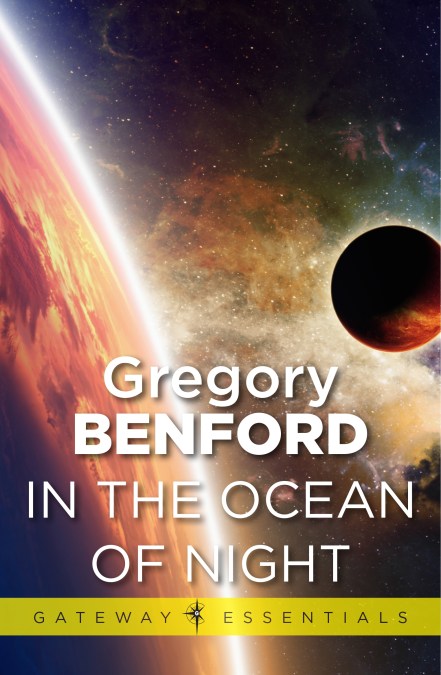 by Gregory Benford
An alien craft appears, exploring the universe, approaching Earth. It is not the first. Nigel Walmsley is ordered to destroy it. But he believes it could hold knowledge that could save a world in which pollution and deprivation rule. Belief becomes obsession as he risks all to stop the ship becoming yet another victim of the authorities’ ignorant dread… 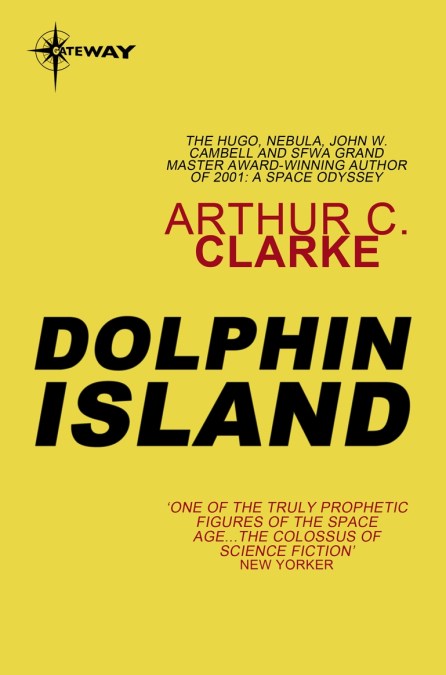