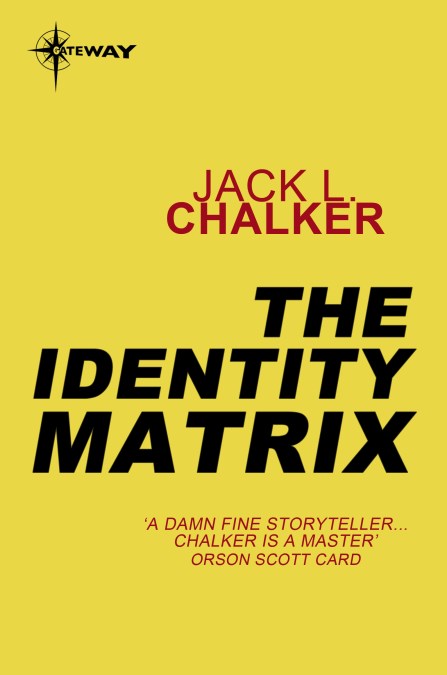 by Jack L. Chalker
While backpacking in Alaska, Victor Gonser, a 35 year old PhD in political science, finds himself trapped in the body of a 13 year old Tlingit Indian girl. A little later he is forced from there into the spectacularly beautiful body of an 18 year old blonde. He finds that the switches are part of a skirmish for Earth by two alien races…And that is just the beginning. 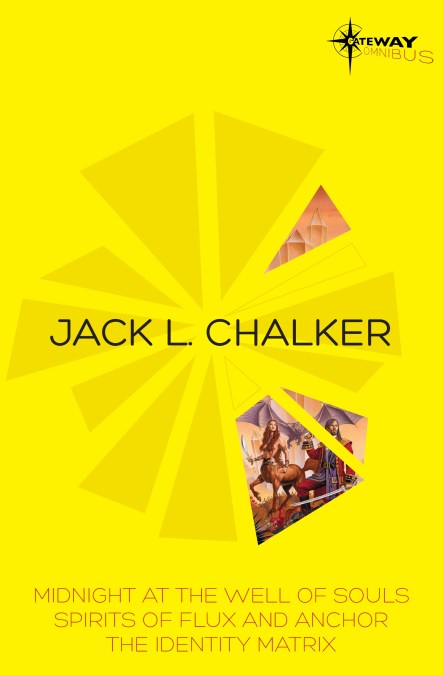