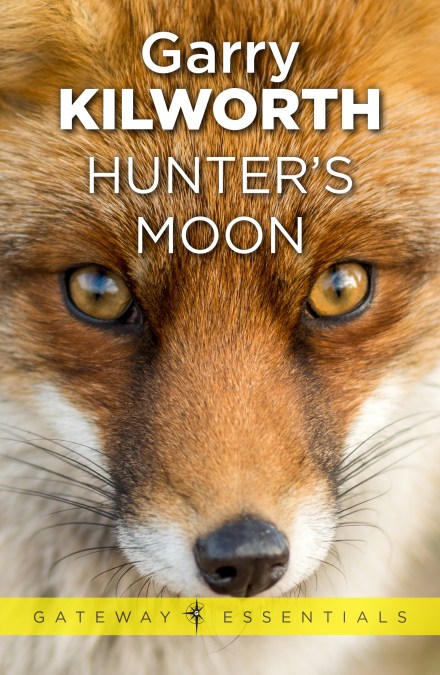 by Garry Kilworth
A story of foxes, from O-ha and her six unborn cubs in Trinity Wood to Camio, an American Red Fox far away in his zoo cage. The animals in Trinity Wood feel safe from predators, but their world is changing, humans are coming closer with their bulldozers, houses, their guns and their dogs. 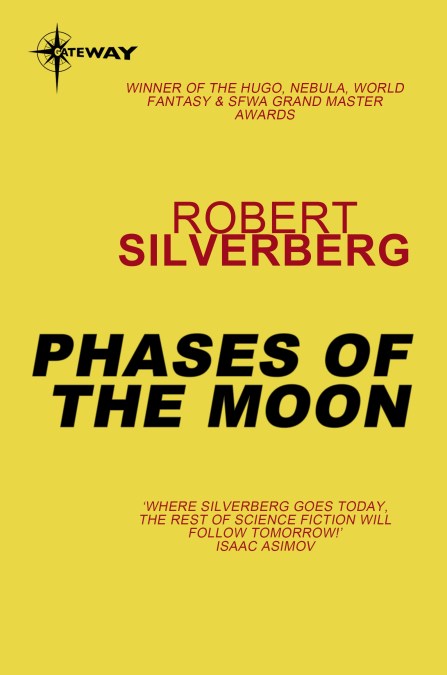 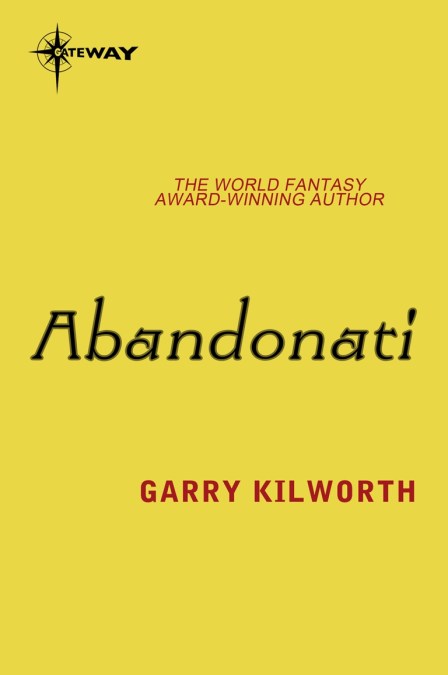 by Garry Kilworth
Quasi-SF post-apocalyptic novel of Britain after the rich have abandoned the world to the poor. This humorous fable charts the odyssey of down-and-out Guppy and his companions – the “abandonati” – who are looking for the rich people and their affluent lifestyles. It is a forceful reminder of the need for a greater humanity and sense of social responsibility towards the poor. Garry Kilworth is also author of “Cloudrock”, “The Songbirds of Pain” and “Hunter’s Moon”. 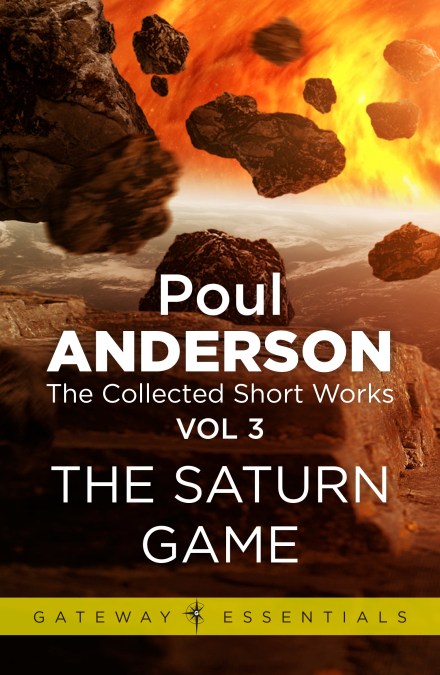 by Poul Anderson
Poul Anderson’s stories are classics from the golden age of science fiction and beyond. A master storyteller, Anderson wrote tales ranging from the immediate to the distant future, from Earth to far-flung galaxies, from hard science fiction to fantasy – all the elements stirred and blended as only Anderson could!

THE SATURN GAME is the third volume of The Collected Works of Poul Anderson and collects his best works from a writing career that spans over 50 years.

This volume contains 18 stories including: 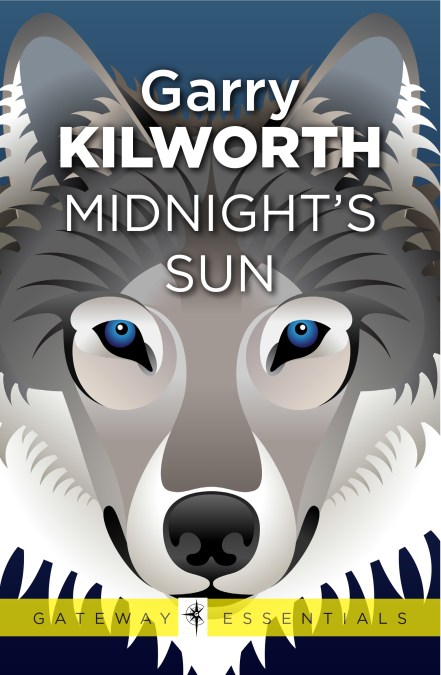