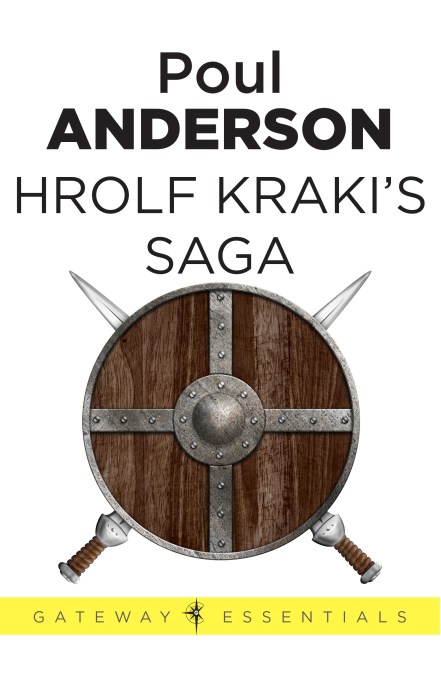 by Poul Anderson
His father had been slain in a heinous ambush; his grandfather, in an act of brotherly murder. His blood was of the Skjoldungs . . . and even the most unremarkable of seers knew his life would be as sweeping as it was savage.

From the roiling midnight years before his birth, to the unshakable love and twisted fates that brought him to the throne of his ravaged Icelandic kingdom, Hrolf Kraki’s magnificent saga is the story of an age of runes and ravishments, of blades and omens . . . and of a man who ruled and was ruled by an inescapable destiny.