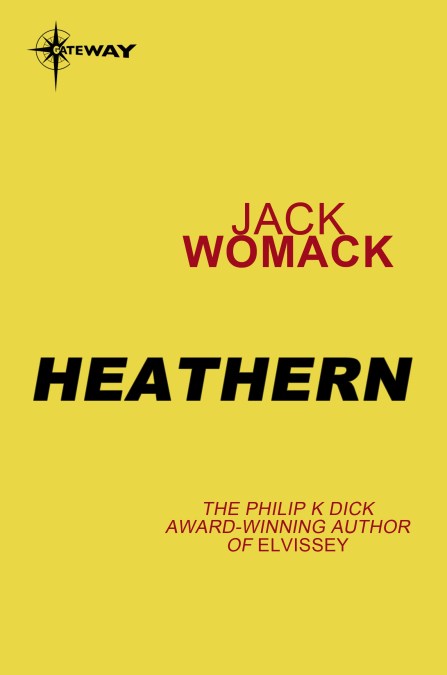 by Jack Womack
The year is 1998, and the nightmare is close at hand.

The world economy has gone into a mega-crash. Most of the population has been plunged into abject poverty. Anarchy and violence stalk the streets. All power is in the hands of Dryco, headed by paranoid tycoon Thatcher Dryden, and his monstrous wife, Susie.

But on the desperate streets of the Lower East Side miracles are happening. A Messiah seems to have risen from the people and is healing the sick, teaching children, raising the dead.

Dryco’s New Projects Manager, Joanna, is sent to check him out. Thatcher’s got a plan for world domination, and a genuine Messiah could be the key he’s looking for. And even if he’s fake, he may have his uses.

But soon, Joanna finds herself trapped in a crisis of conscience, between the relative security of a Dryco job and the dream of healing a sick world.