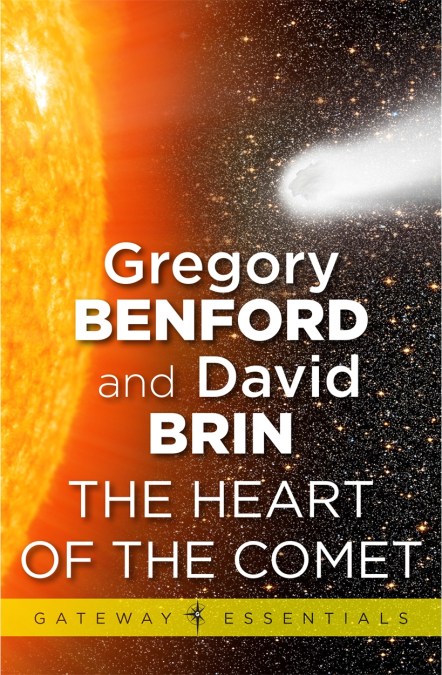 by Gregory Benford by David Brin
In 1986, Halley’s Comet returned to our heavens for the first time in over seventy-five years. Heart of the Comet is the story of Halley’s next return in the middle of the twenty-first century, and of a daring mission to explore and colonize this ice-covered wanderer. It is the thrilling saga of a multinational group of exiles who discover the comet’s astonishing secret – the secret that threatens their very survival. 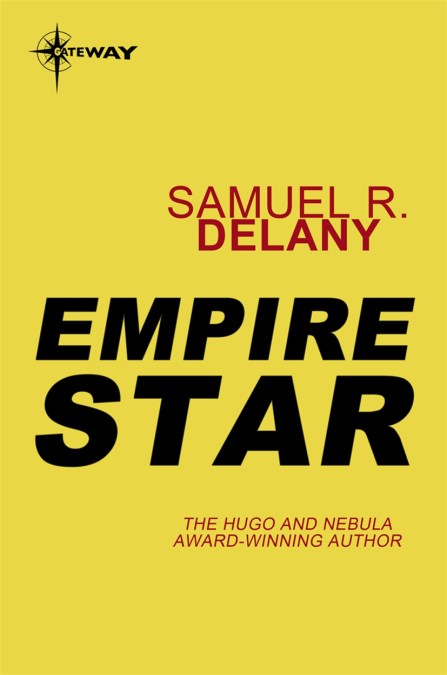