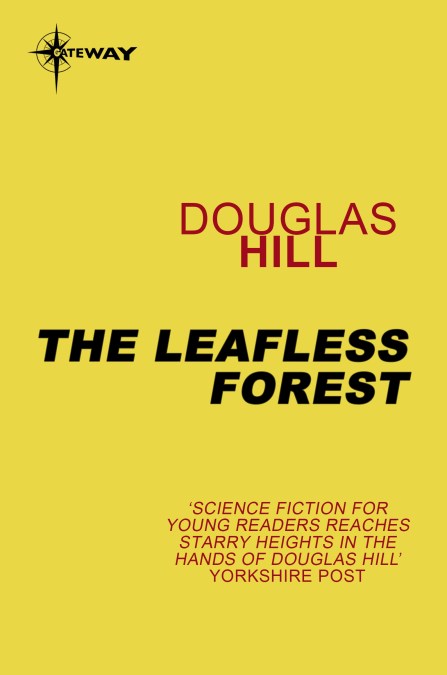 by Douglas Hill
In his magical stronghold at the heart of a petrified forest Lebarran Magister gathers the surviving loyal members of the Order of the Apotheosis and plans for his coming triumph over the free peoples.

And in the Void, waiting hungrily for Lebarran’s call, is the monstrous Unformed; malign, implacable.

Unaware that the far-reaching eye of the evil sorcerer is resting on him, Red Cordell joins those allied to Prince Phaedran to face the shadow of Lebarran’s ambition.

Red’s friend, the dwarf-giant Krost, travels to his homeland to enlist the strength of the giants; Aurilia gathers the Sisterhood of enchantresses; Vallawn marshals his fellow wizards; the militia are called to arms. Only the enigmatic healer, Hallifort, refuses to lend his powers.

And so the army marches: towards a hopeless war; towards bloodshed and heartbreak; towards the growing evil that threatens the whole Continent from its fastness in the Leafless Forest…