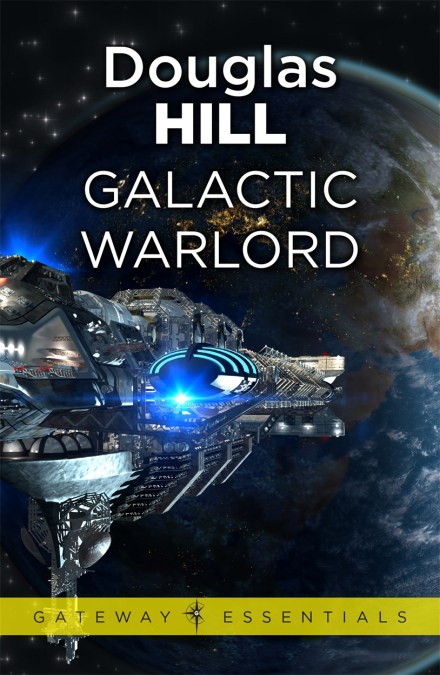 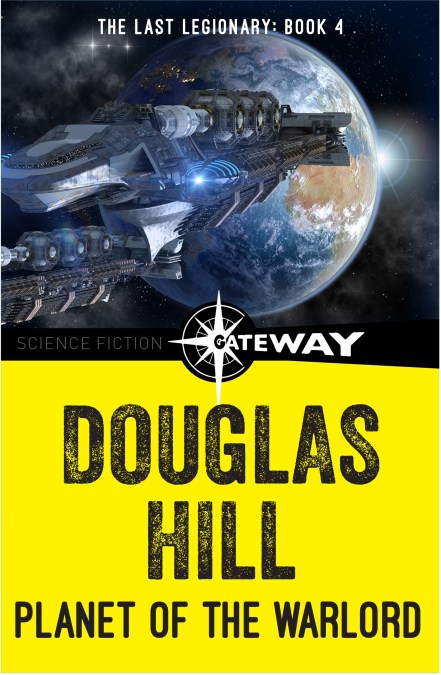 by Douglas Hill
Keill Randor, the Last Legionary of the planet Moros, and his alien companion, Glr, finally end their search for the evil that threatens the galaxy when they come face to face with the true horror of the Galactic Warlord. But even their combined power may not be enough to smash the Deathwing army and save the galaxy from destruction. 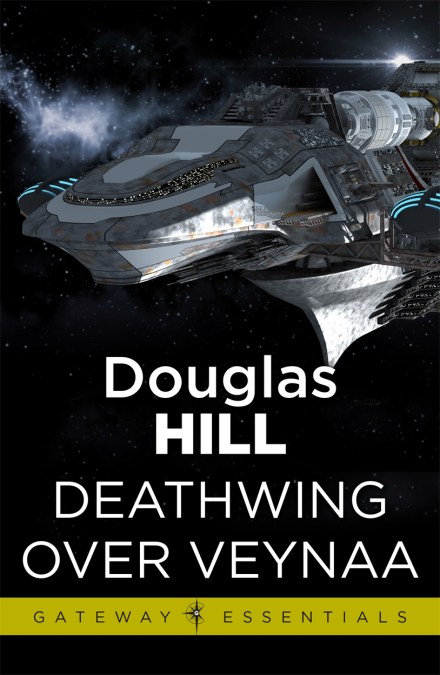 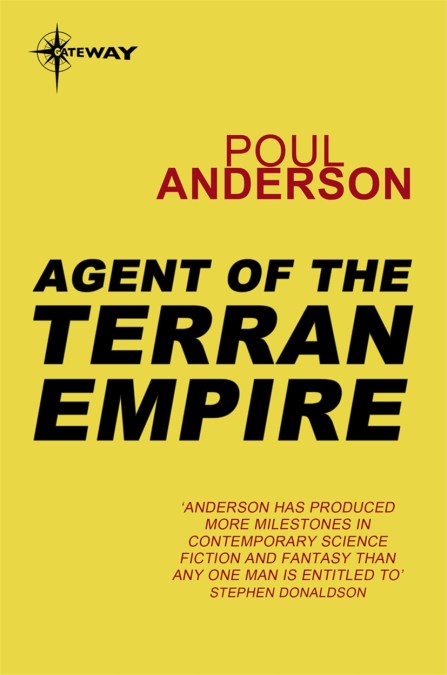