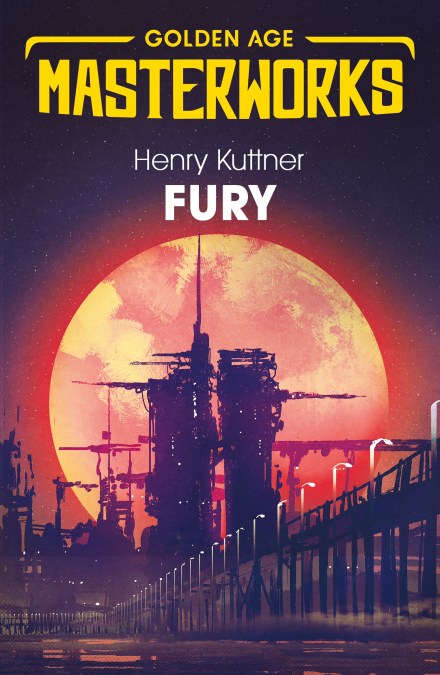 by Henry Kuttner
The Earth is long dead, blasted apart, and the human survivors who settled on Venus live in huge citadels beneath the Venusian seas in an atrophying, class-ridden society ruled by the Immortals – genetic mutations who live a thousand years or more. Sam Reed was born an immortal, born to rule those with a normal life-span, but his deranged father had him mutilated as a baby so that he wouldn’t know of his heritage. And Sam grew up on the wrong side of the tracks and the law, thinking of the Immortals as his enemies. Then he reached the age of eighty, understood what had happened to him and went looking for revenge – and changed his decaying world forever.

Fury is a powerful, dark and compelling novel that explores the sensual, bloody and urgent nature of humankind’s striving. 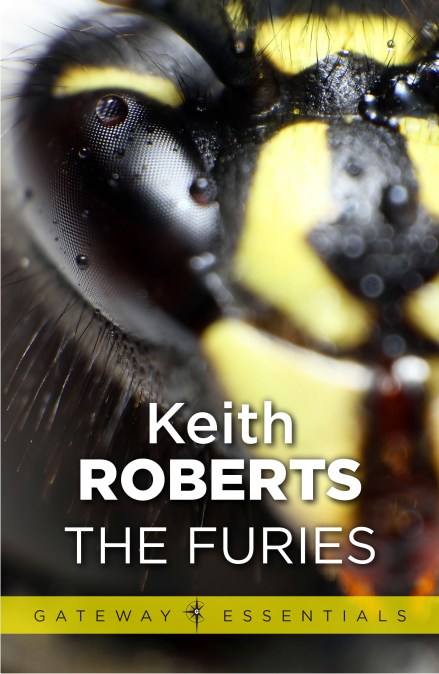 by Keith Roberts
America and Russian both explode huge H-bombs simultaneously. The tests go wrong, cracking the seabed, rupturing continents and engulfing cities. The Thames flattens into a flood plain, London is drowned. 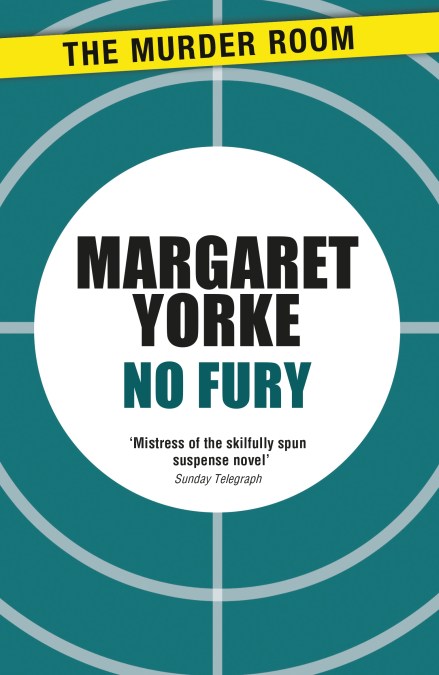 by Margaret Yorke
Ruth Castle – alone, proud, defiant – is determined to rescue some personal happiness from the wreckage of her life. In Haverbury village, she makes friends with Marjorie and Robert Bretherton, and is soon involved in the affairs of other relatives who come to stay for Christmas. 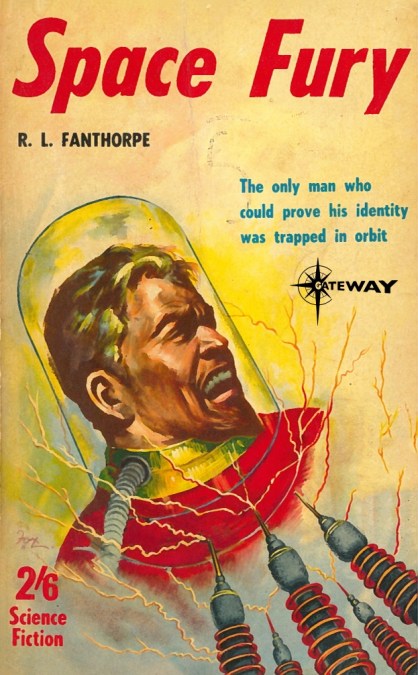 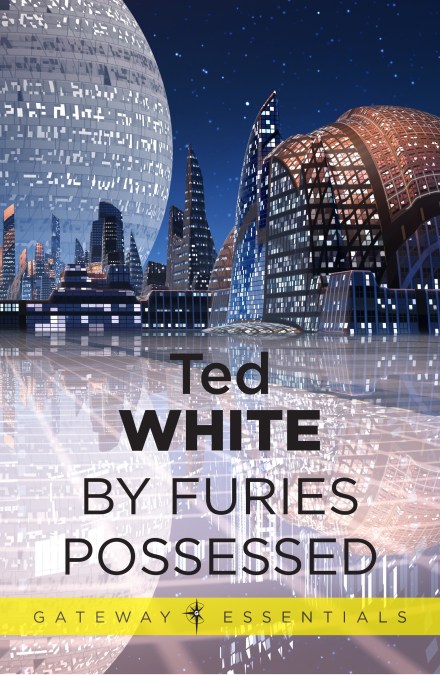 by Ted White
Tad Dameron’s assignment was routine enough: escort Bjonn, the alien from Farhome, on the final leg of his journey to Earth – and learn what he could about the alien’s culture.
But from the beginning Dameron realized that there was something strange and ominous about Bjonn – something in his eyes and the way he spoke, even the way he help himself, that forewarned of danger.
Then Bjonn was gone, slipped away to mingle with Earth’s teeming millions, and with him the beautiful Dian, Dameron’s woman. When next he surfaced, Bjonn was heading a new religion – one which threatened to subvert all humanity. Dameron found himself embarked upon the most dangerous, most isolating job of his career in an attempt to halt the…
ALIEN MENACE 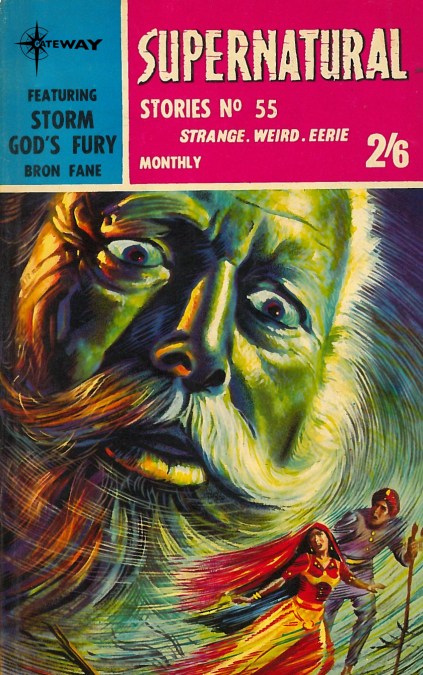 by Lionel Fanthorpe by Patricia Fanthorpe by Bron Fane
Storm God’s Fury: The ancient gods used powerful weapons on those who defied them.

Vampire Castle: Something with claws instead of hands was unpicking the lead.

Moonlight Island: The prints on the beach changed from human feet to leopard tracks… 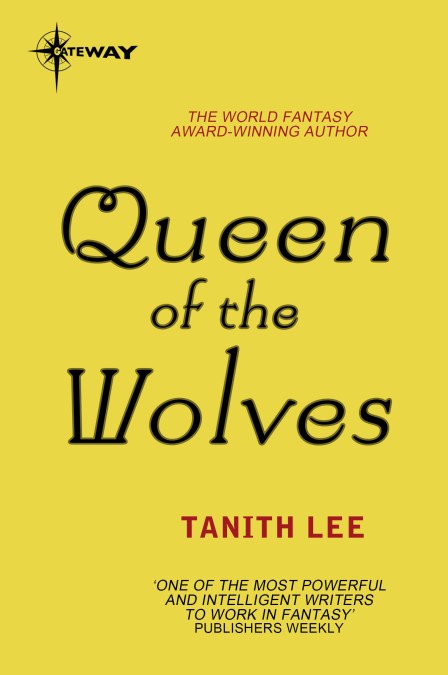 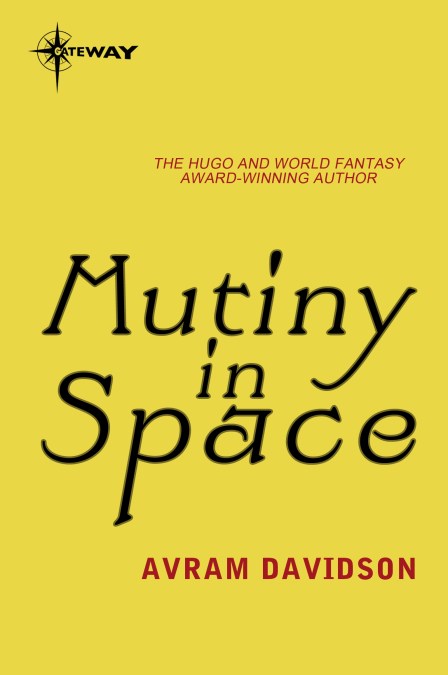 by Avram Davidson
Marooned on an unknown planet, the Persephone‘s officers moved warily through the forest. They had escaped the mutineers, but they knew there was danger ahead … but what was it?

The answer came in a howl of fury and a charge by grotesque armed figures – an army of death-dealing women!

Avram Davidson, noted for his classic science-fiction short stories, tells a rousing tale of adventure in space and on an incredible planet. 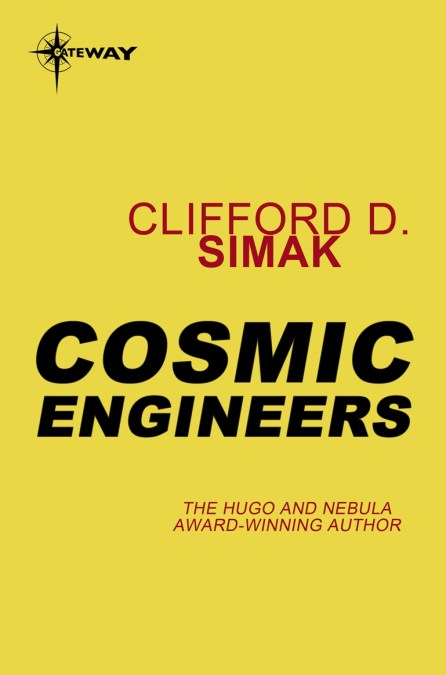 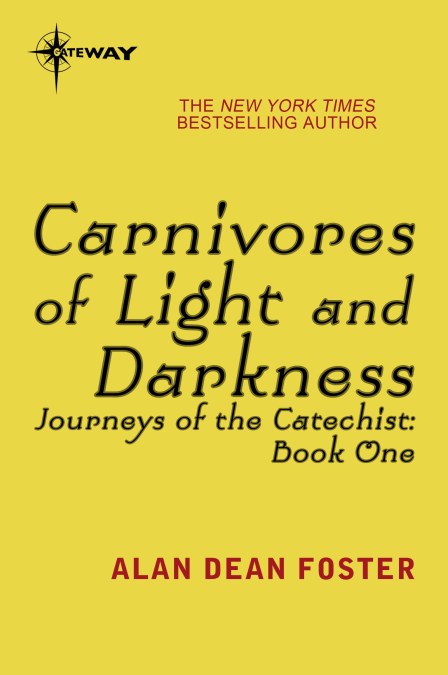 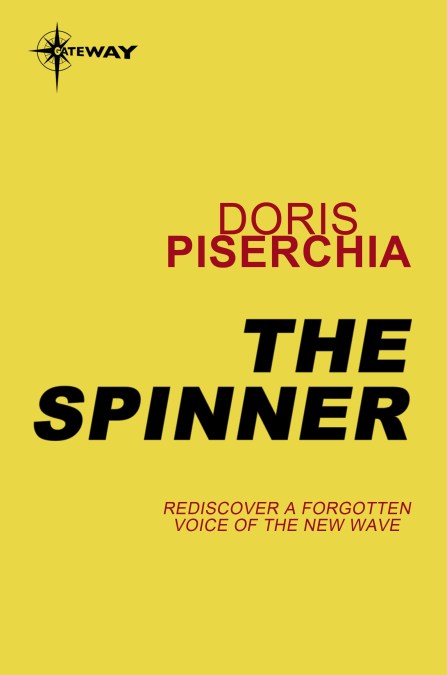 by Doris Piserchia
The search for new sources of energy led one man to an accidental breakthrough into a strange parallel world. It was apparently deserted and might have been a good place to prospect until the finder panicked. He tried to shut the dimensional crack that led into that other place.

But the breakthrough had prematurely awakened that world’s most predatory inhabitant from hibernation – and in raging fury THE SPINNER slipped through to find itself alone and hungry in an American city loaded with good things to eat – people! 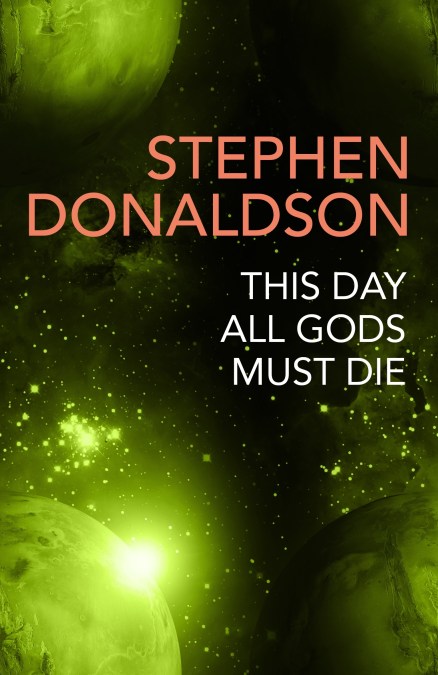 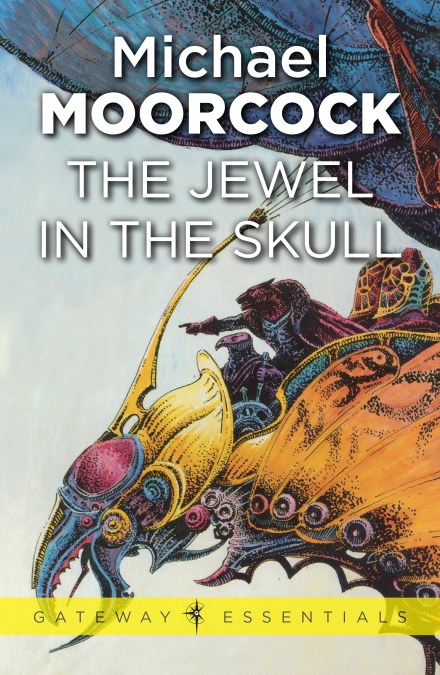 The Jewel In The Skull

by Michael Moorcock
Dorian Hawkmoon, the last Duke of Koln, swore to destroy the Dark Empire of Granbretan. But after his defeat and capture at the hands of the vast forces of the Empire, Hawkmoon becomes a puppet, co-opted by his arch nemesis, the ruthless Baron Meliadus, to infiltrate the last stronghold of rebellion against Granbretan: the small but powerful city of the Kamarg. He has been implanted with a black jewel, through which the Dark Empire can control his every decision. But in the stronghold of the Kamarg, Hawkmoon discovers the power inside him to overcome any control, and his vengeance against the Dark Empire is filled with an unrelenting fury. 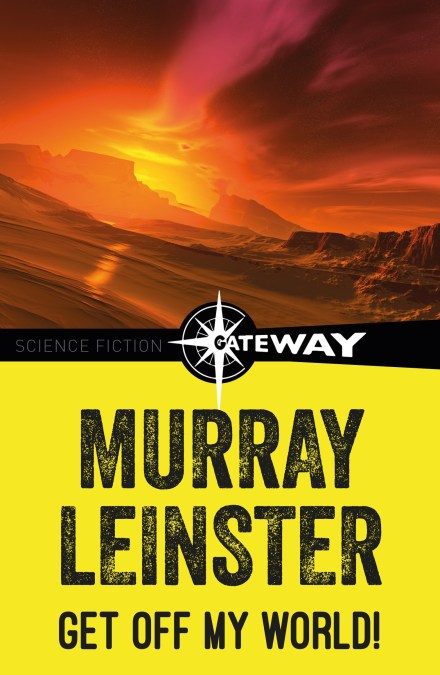 Get Off My World!

by Murray Leinster
PLANET OF SAND: A world literally bald, completely covered by sand and devoid of life – or so the stranded spaceman thought until he saw the huge menacing girders whose origin and purpose he could not begin to fathom.

WHITE SPOT: A gold locket containing a picture of a girl, found in millennia-old ruins on a planet some hundreds of light-years from Earth, threatens the existence of the entire human race.

SECOND LANDING: A lost space team lands on a deserted planet, entirely unprepared for the strange world’s one citizen; a great white amoeboid monster, hiding in wait to wreak its fury on any intruders. 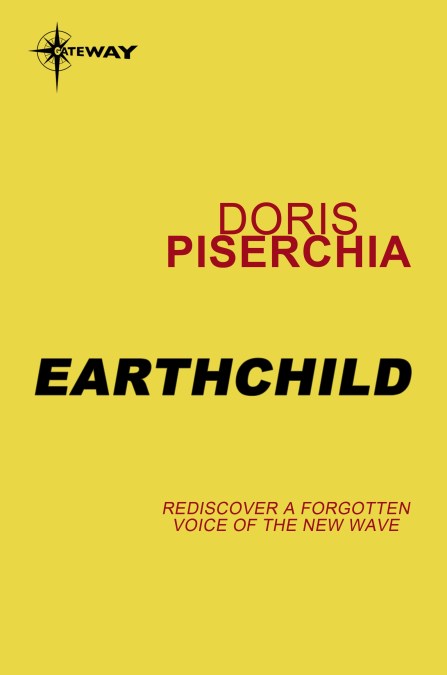 There was however Indigo, the all-devouring protoplasmic ocean that was literally gobbling up everything in the world. And there was the enigmatic Emeroo to whom she owed her continued existence. There were also the so-called Martians – humans who had fled to Mars and only came back to Earth to scout for survivors and vent their futile furies on the inhospitable homeworld.
Next Page