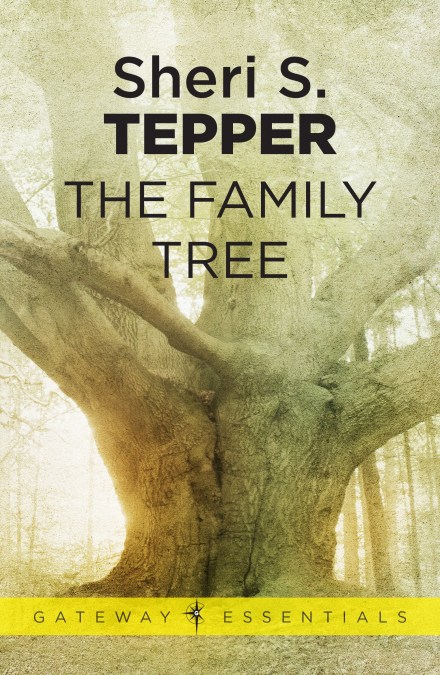 by Sheri S. Tepper
Police officer Dora Henry is investigating the bizarre murders of three geneticists. Meanwhile, strange things are happening everywhere she turns. Weeds are becoming trees; trees are becoming forests. Overnight a city is being transformed into a wild and verdant place.

And, strangest of all, Dora can somehow communicate with the rampaging flora.

A potential civilization-ending catastrophe is in the making. The nearer Dora gets to a murderer – and to the truth – the more seemingly desperate events begin to entwine. And the answers she seeks today to the salvation of humankind may lie in a far distant future . . . one which is suddenly much closer than anyone imagines. 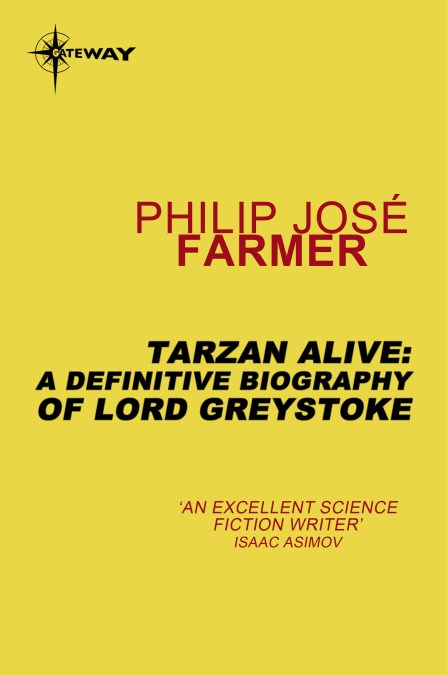