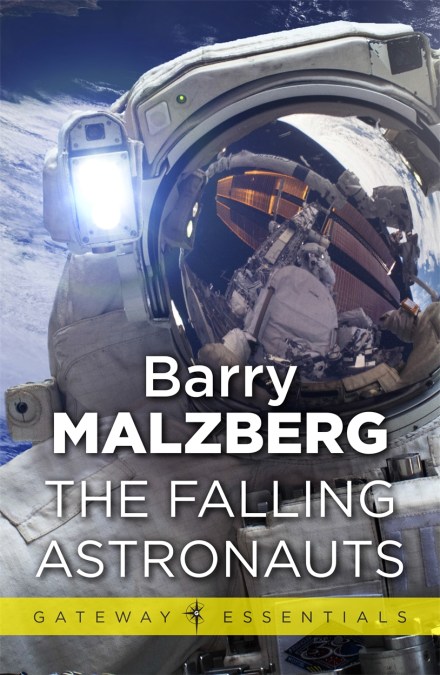 by Barry N. Malzberg
The space programme has finally lost its novelty, and a jaded public hardly notices another moon launch. Skilful PR men preserve the illusion that the missions have become routine.

But astronaut Richard Martin can tell a different story. Of panic in deep space, of crewmen pushed beyond breaking point, of official indifference towards his own shattered life.

Martin is effectively put under wraps – until the pilot of a moon capsule, loaded with nuclear weaponry goes beserk and a nightmare develops, threatening to engulf the world – a nightmare that only Martin could end.