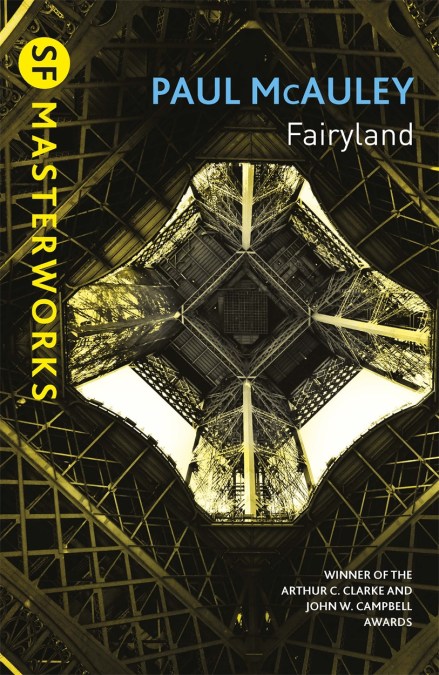 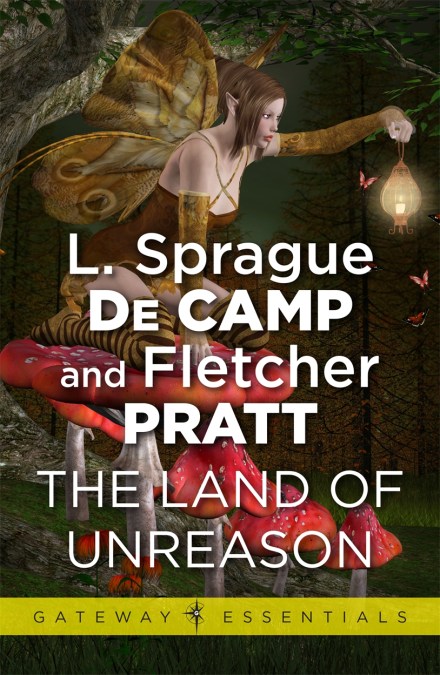 by Fletcher Pratt by L. Sprague deCamp
On Midsummer’s Eve, as everybody knows, you should leave a bowl of milk out for the fairies. Unfortunately – or fortunately – Fred Barber, an American diplomat convalescing in Yorkshire, didn’t take the obligation with proper seriousness. He swapped the milk for a stiff dose of Scotch. So he had only himself to blame if the fairies got a bit muddled. Barber found himself in an Old English Fairyland. At the Court of King Oberon, to be precise. The natural – or supernatural – laws there were, to say the least of it, distinctly odd. Things kept changing. This made the mssion with which he was entrusted, as the price of his return to the normal world, even harder than he expected. He had to penetrate the Kobold Hills, where it was said that swords were being made, and discover if an ancient enemy had returned. He was given a magic wand – but not told how to use it. Through the fields and forests he went, meeting dryads and sprites, ogres and two-headed eagles, on the way. Danger, seduction and magic lay all around him. And, as the adventure continued, somehow it darkened and became more seriousness. At the end of Fred Barber’s quest lay a shattering revelation.