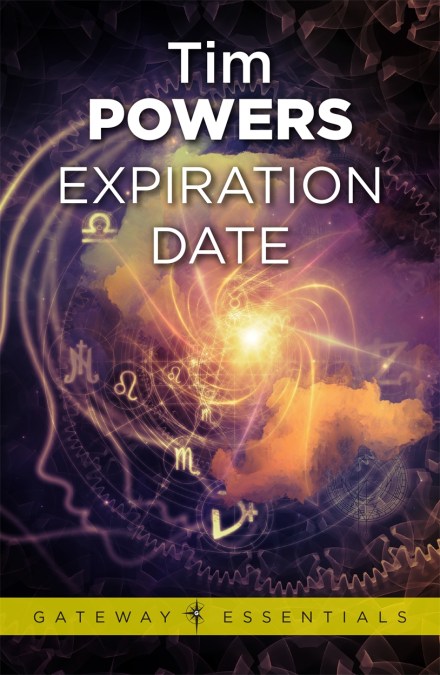 by Tim Powers
Twelve-year-old Koot Hoomie Parganas’s parents prepared him for a career as a metaphysical holy man – but after they’re brutally murdered one night he finds himself a fugitive in the darkest corners of Los Angeles, pursued by denizens of a dark underworld who want what Kootie’s parents have been hiding for forty years – the ghost of Thomas Edison contained in a bust of Dante.

But Kootie has broken the bust and inhaled the ghost, and now has in his head the lively personality of Edison himself – and together Kootie and Edison must learn the harsh rules of the occult world existing behind the glitter of modern Los Angeles, and find a way to save Kootie’s life and free Edison’s ghost from its earthly Purgatory.