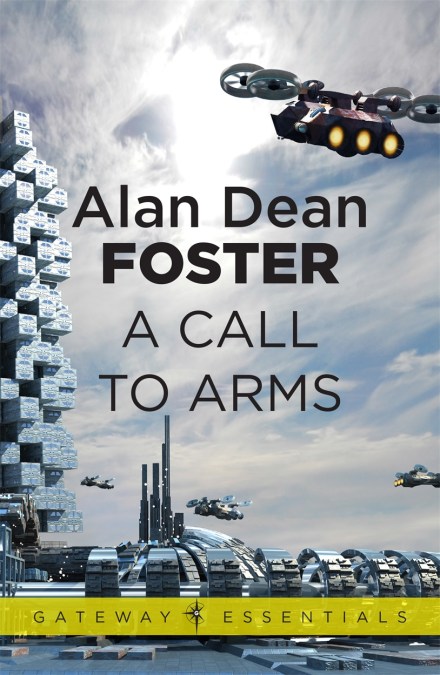 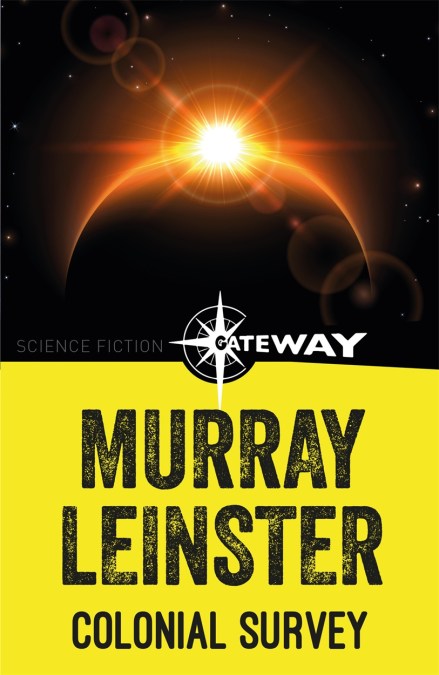 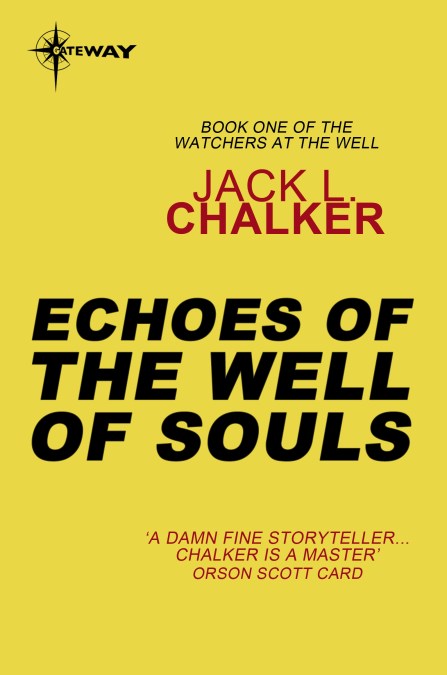 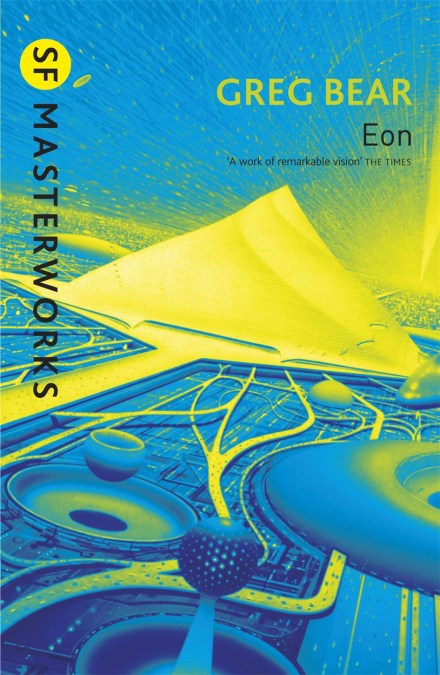 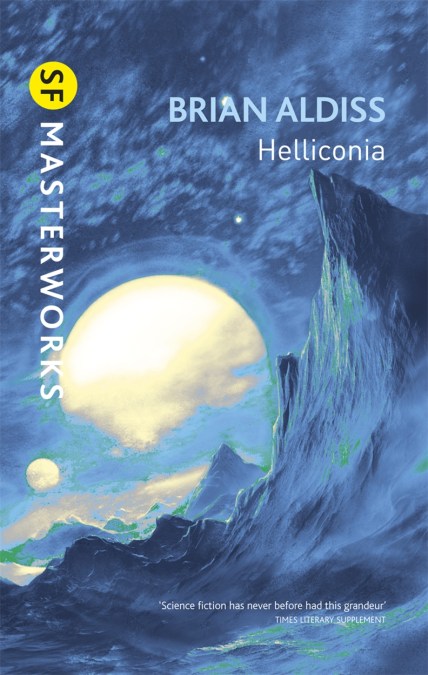 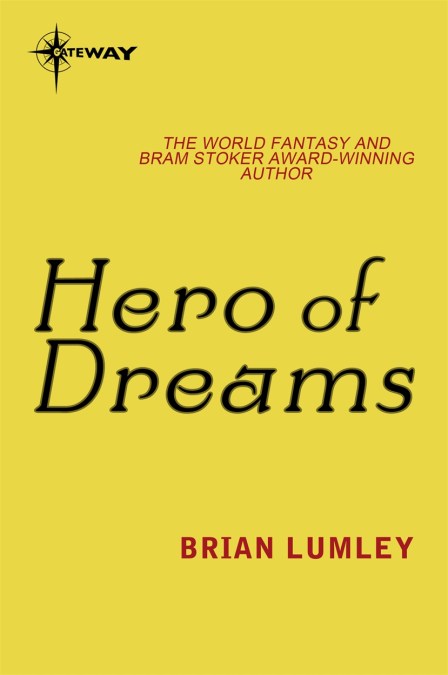 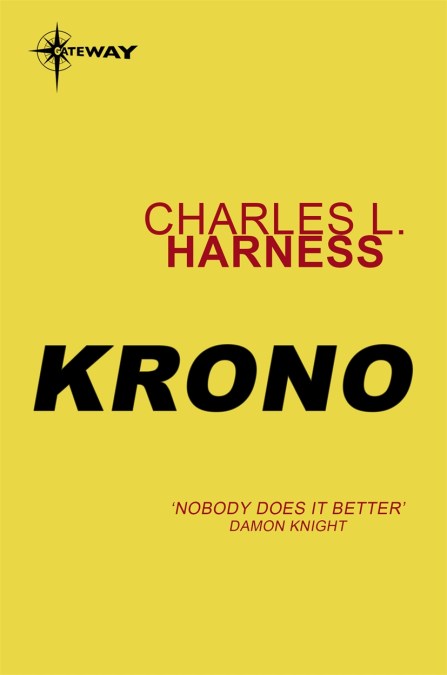 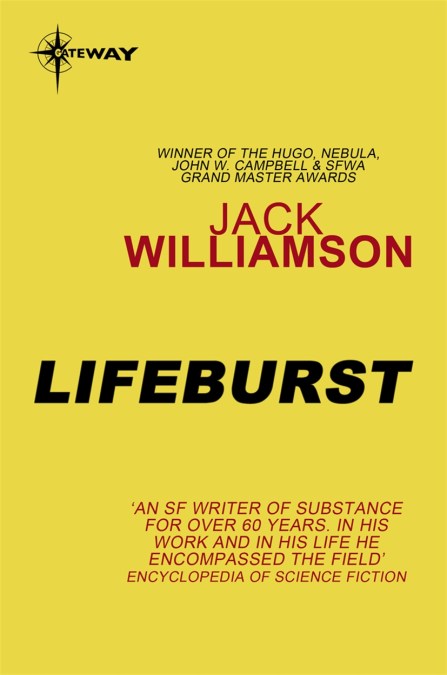 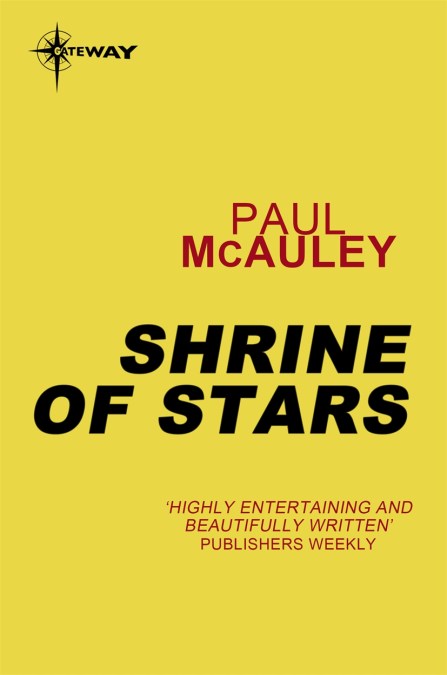 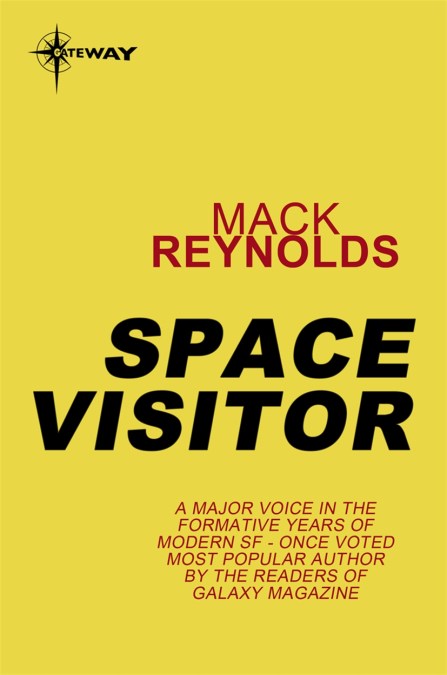 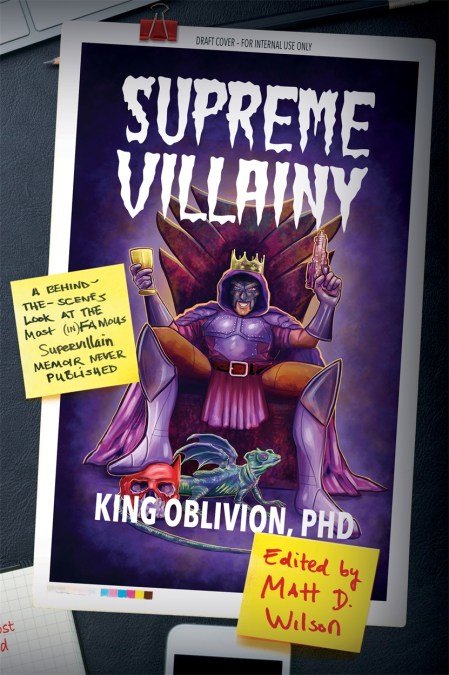 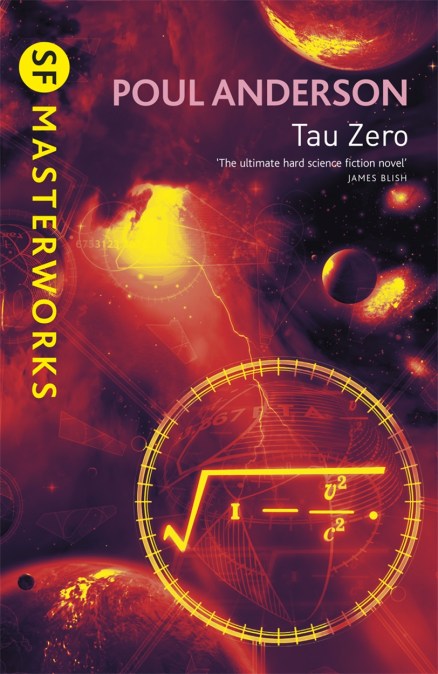 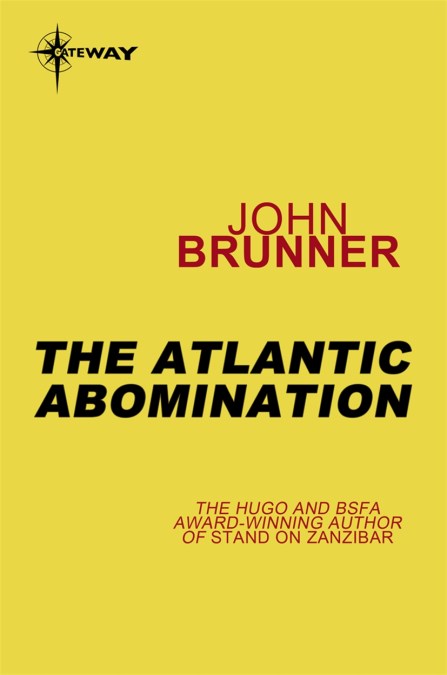 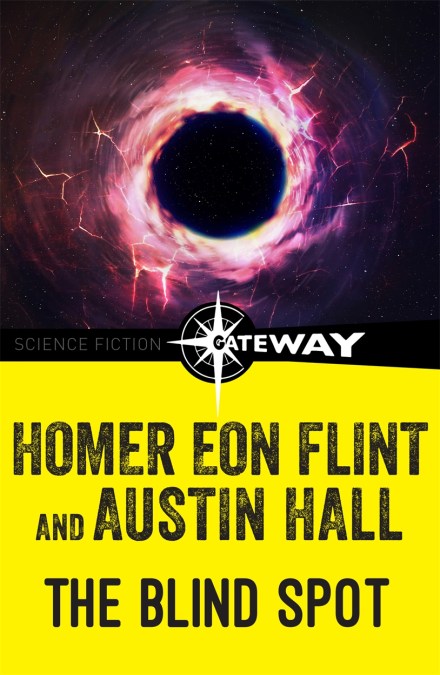 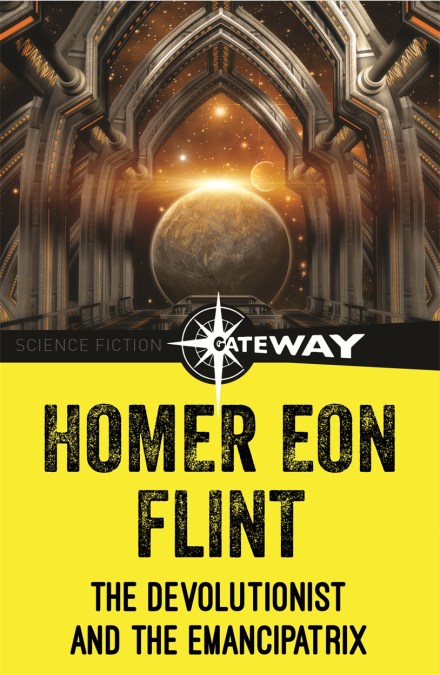 by Homer Eon Flint
Bringing proofs which will satisfy the most skeptical Dr. William G. Kinney, G. Van Emmon, E. Williams Jackson and John W. Smith – who left the earth on December 9 in a powerful sky-car of the doctor’s design – returned on the 23rd, after having explored the two planets which lie between the earth and the sun.
Next Page